Russia in World History uses a comparative framework to understand Russian history in a global context. The book challenges the idea of Russia as an outlier of European civilization by examining select themes in modern Russian history alongside cases drawn from the British Empire. Choi Chatterjee analyzes the concepts of nation and empire, selfhood and subjectivity, socialism and capitalism, and revolution and the world order in the 19th, 20th, and 21st centuries. In doing so she rethinks many historical narratives that bluntly posit a liberal West against a repressive, authoritarian Russia. Instead Chatterjee argues for a wider perspective which reveals that imperial practices relating to the appropriation of human and natural resources were shared across European empires, both East and West. Incorporating the stories of famous thinkers, such as Leo Tolstoy, Emma Goldman, Wangari Maathai, Arundhati Roy, among others. This unique interpretation of modern Russia is knitted together from the varied lives and experiences of those individuals who challenged the status quo and promoted a different way of thinking. This is a ground-breaking book with big and provocative ideas about the history of the modern world, and will be vital reading for students of both modern Russian and World history. 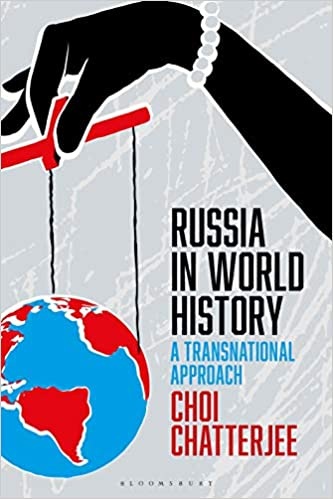