Old Testament Warriors : The Clash of Cultures in the Ancient Near East

A concise history of warfare between Ancient Middle Eastern cultures in the age of the Old Testament using archaeology and evidence from the Bible.

The period covered by the Old Testament ” beginning in approximately 3000 BC ” was one of great technological development and innovation in warfare, as competing cultures clashed in the ancient Middle East. The Sumerians were the first to introduce the use of bronze into warfare, and were centuries ahead of the Egyptians in the use of the wheel. The Assyrians developed chariot warfare and set the standard for a new equine-based military culture. The Babylonians had an army whose people were granted land in return for army service. 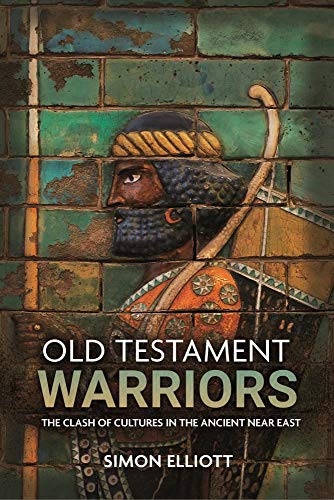