The Devil’s Horsemen. The Mongol Invasion of Europe

The Mongols formed one of the finest armies ever known–and when they swept across the Danube on Christmas Day 1241, the west lay at the mercy of these “horsemen from hell.” From a wealth of contemporary sources comes the story of these soldiers, and especially of Subedei Bahadur, the illiterate military genius who brought 20th-century warfare to Medieval Europe. A fascinating examination of their tactics and training–good enough to invent strategies that Rommel and Patton would later use to such devastating effect–proves the Mongols were more than mere barbarians: they were martial masterminds of the highest order. 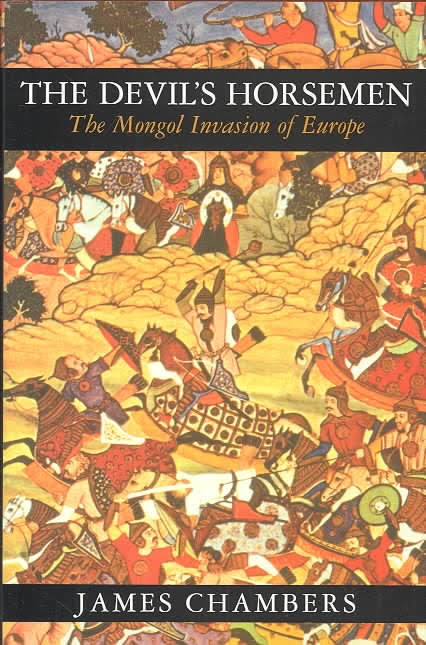 The Devil's Horsemen. The Mongol Invasion of Europe.pdf
10.23 MB