Nicknamed ‘The Desert Fox’ for his cunning command of the Afrika Korps, Erwin Rommel remains one of the most popular and studied of Germany’s World War II commanders. He got his first taste of combat in World War I, where his daring command earned him the Blue Max, Germany’s highest decoration for bravery. He followed this up with numerous successes early in World War II in both Europe and Africa, before facing his biggest challenge – organizing the defence of France. Implicated in the plot to kill Hitler, Rommel chose suicide over a public trial. This book looks at the life of this daring soldier, focusing on his style of command and the tactical decisions that earned him his fearsome reputation.

Erich von Manstein was one of the most successful German commanders of World War II. His military mind proved outstanding in many a conflict but perhaps his greatest triumph was his ingenious operational plan that led to the rapid defeat of France in May 1940. Manstein also showed great skill under adversity by commanding a furious rebuff to the Soviet armies in 1943, whilst Germany were retreating. However, his skill could not reverse Germany’s declining fortunes and Manstein’s frequent disagreement’s with Hitler over military strategy led to his dismissal. Robert Forczyk tells the story of one of Germany’s most valuable military talents, from his early years to his postwar conviction and his later career.

This book gives a focused, military biography of Heinz Guderian, perhaps the most highly respected tank commander of World War II. Guderian was a typical product of the Prussian military elite; the son of a general in the army, there was little doubt that he would follow in his father’s footsteps. Some consider Guderian to be the founding father of blitzkrieg warfare, and he certainly brought the whole concept to public attention and prominence, chiefly through the publication of his book Achtung Panzer in 1937. He commanded the XIX (Motorized) Army Corps in the 1939 Polish campaign, and Panzergruppe Guderian during Operation Barbarossa. In March 1943 he became chief inspector of the Panzer forces, but even the great tank commander could achieve little more than to delay the inevitable defeat of Germany.

Although he is mostly remembered for his part in the campaign in Italy from 1943 to 1945, Generalfeldmarschall Albert Kesselring was also chief of staff of the Luftwaffe in 1936-37, playing a crucial role in the shaping of the service for the coming war. As commander of Luftflotte 1 in Poland and Luftflotte 2 in France and the Low Countries, he was responsible for supporting the armoured spearheads of the German Army as they undertook their Blitzkrieg campaigns. With the Fall of France, the Battle of Britain began and Luftlotte 2 was the main force in the air attack against the British air defences, with Kesselring planning many raids. Following the war Kesselring was tried and convicted of war crimes following a number of massacres of civilians in Italy. He was sentenced to death, later commuted to life imprisonment before being released on the grounds of ill health in October 1952. Here Pier Paolo Battistelli provides a detailed study of one of the most famous German commanders of World War II.

This volume details the military career and accomplishments of Walther Model, the youngest Generalfeldmarschall in the Wehrmacht in World War II and Hitler’s favourite commander. Model was a tough and tenacious commander, particularly when on the defensive, and his career rise was virtually unprecedented in German military history. Model really made his mark late in the war, when time was already running out for the Third Reich, but time and again he was rushed from one crumbling front to the next and succeeded in temporarily restoring the situation. Above all, Model deserves recognition as one of the great defensive commanders of modern military history. 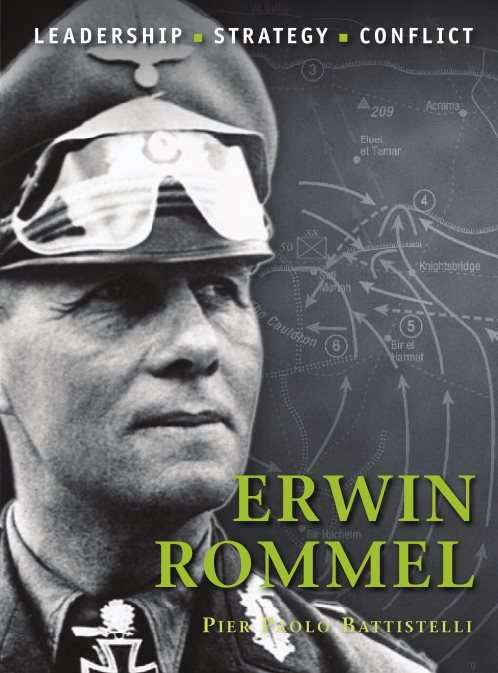 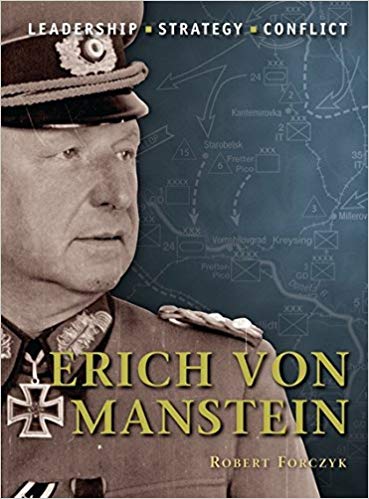 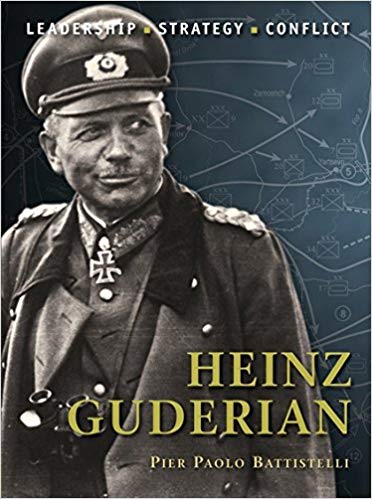 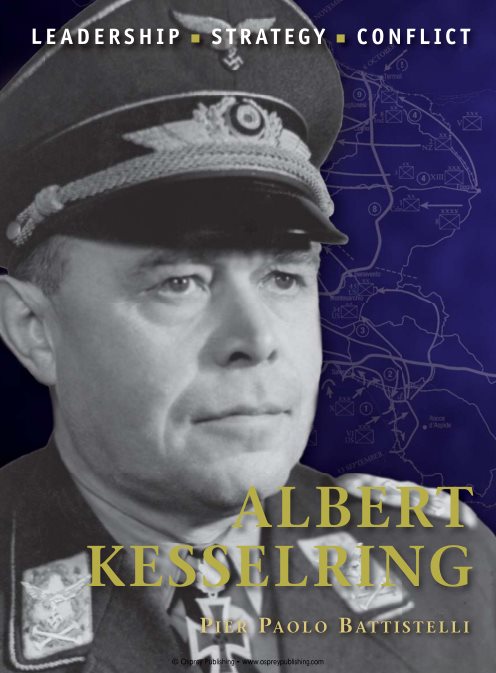 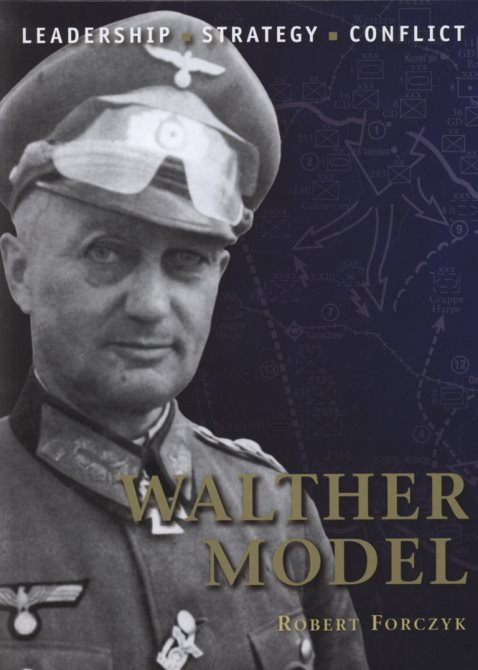