Perhaps no other teacher has sparked the fires of as many spiritual seekers in the West as Ram Dass. If you’ve ever embraced the phrase “be here now,” practiced meditation or yoga, tried psychedelics, or supported anyone in a hospice, prison, or homeless center—then the story of Ram Dass is also part of your story.

From his birth in 1931 to his luminous later years, Ram Dass saw his life as just one incarnation of many. This memoir puts us in the passenger seat with the one time Harvard psychologist and lifelong risk-taker Richard Alpert, who loved to take friends on wild rides on his Harley and test nearly every boundary—inner or outer—that came his way. 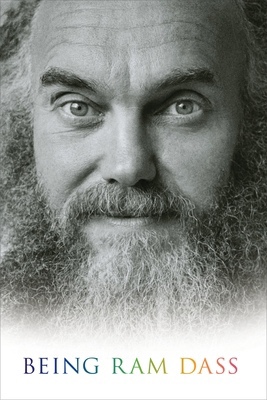