The only Southeast Asian nation never to have been colonized by a European power, Thailand is a country rich with history. Thailand Condensed provides readers with an overview of key events in the nation?’s past as well as the cultural touchstones of its present. From elephants, tuks tuks, and silk to the realities of modern life, Thailand Condensed is loaded with nuggets of information, all presented in one volume for the reader?’s ease of reference.

Ancient Southeast Asia
John N. Miksic, Goh Geok Yian
0 / 0
Ancient Southeast Asiaprovides readers with a much needed synthesis of the latest discoveries and research in the archaeology of the region, presenting the evolution of complex societies in Southeast Asia from the protohistoric period, beginning around 500BC, to the arrival of British and Dutch colonists in 1600. Well-illustrated throughout, this comprehensive account explores the factors which established Southeast Asia as an area of unique cultural fusion. Miksic and Goh explore how the local population exploited the abundant resources available, developing maritime transport routes which resulted in economic and cultural wealth, including some of the most elaborate art styles and monumental complexes ever constructed. 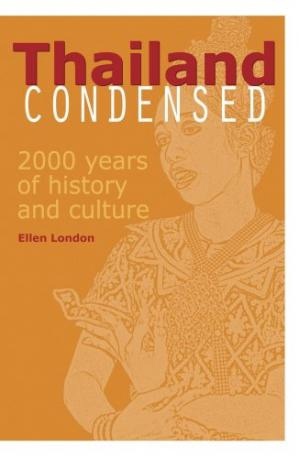 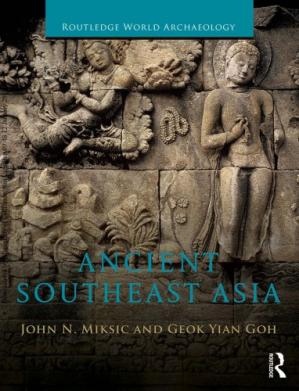 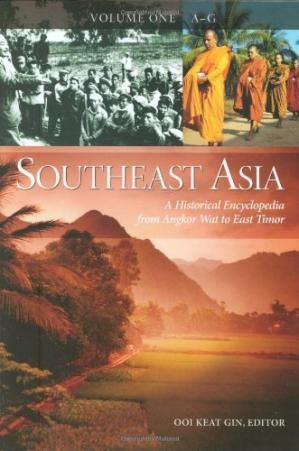