With a new chapter. The phenomenal bestseller; over 1.5 million copies sold; is now a major PBS special.Winner of the Pulitzer Prize, Guns, Germs, and Steel is a brilliant work answering the question of why the peoples of certain continents succeeded in invading other continents and conquering or displacing their peoples. This edition includes a new chapter on Japan and all-new illustrations drawn from the television series. Until around 11,000 BC, all peoples were still Stone Age hunter/gatherers. At that point, a great divide occurred in the rates that human societies evolved. In Eurasia, parts of the Americas, and Africa, farming became the prevailing mode of existence when indigenous wild plants and animals were domesticated by prehistoric planters and herders. As Jared Diamond vividly reveals, the very people who gained a head start in producing food would collide with preliterate cultures, shaping the modern world through conquest, displacement, and genocide.The paths that lead from scattered centers of food to broad bands of settlement had a great deal to do with climate and geography. But how did differences in societies arise? Why weren’t native Australians, Americans, or Africans the ones to colonize Europe? Diamond dismantles pernicious racial theories tracing societal differences to biological differences. He assembles convincing evidence linking germs to domestication of animals, germs that Eurasians then spread in epidemic proportions in their voyages of discovery. In its sweep, Guns, Germs and Steel encompasses the rise of agriculture, technology, writing, government, and religion, providing a unifying theory of human history as intriguing as the histories of dinosaurs and glaciers.

100,000 years ago, at least six human species inhabited the earth. Today there is just one. Us. Homo sapiens. How did our species succeed in the battle for dominance? Why did our foraging ancestors come together to create cities and kingdoms? How did we come to believe in gods, nations and human rights to trust money, books and laws and to be enslaved by bureaucracy, timetables and consumerism? And what will our world be like in the millennia to come?
In Sapiens, Dr Yuval Noah Harari spans the whole of human history, from the very first humans to walk the earth to the radical – and sometimes devastating – breakthroughs of the Cognitive, Agricultural and Scientific Revolutions. Drawing on insights from biology, anthropology, palaeontology and economics, he explores how the currents of history have shaped our human societies, the animals and plants around us, and even our personalities. Have we become happier as history has unfolded? Can we ever free our behaviour from the heritage of our ancestors? And what, if anything, can we do to influence the course of the centuries to come?
Bold, wide-ranging and provocative, Sapiens challenges everything we thought we knew about being human: our thoughts, our actions, our power … and our future.

The Silk Roads: A New History of the World
Peter Frankopan
It was on the Silk Roads that East and West first encountered each other through trade and conquest, leading to the spread of ideas, cultures and religions. From the rise and fall of empires to the spread of Buddhism and the advent of Christianity and Islam, right up to the great wars of the twentieth century—this book shows how the fate of the West has always been inextricably linked to the East.

Peter Frankopan realigns our understanding of the world, pointing us eastward. He vividly re-creates the emergence of the first cities in Mesopotamia and the birth of empires in Persia, Rome and Constantinople, as well as the depredations by the Mongols, the transmission of the Black Death and the violent struggles over Western imperialism. Throughout the millennia, it was the appetite for foreign goods that brought East and West together, driving economies and the growth of nations.

From the Middle East and its political instability to China and its economic rise, the vast region stretching eastward from the Balkans across the steppe and South Asia has been thrust into the global spotlight in recent years. Frankopan teaches us that to understand what is at stake for the cities and nations built on these intricate trade routes, we must first understand their astounding pasts. Far more than a history of the Silk Roads, this book is truly a revelatory new history of the world, promising to destabilize notions of where we come from and where we are headed next.

The History of the Ancient World: From the Earliest Accounts to the Fall of Rome
Susan Wise Bauer
A lively and engaging narrative history showing the common threads in the cultures that gave birth to our own.
This is the first volume in a bold new series that tells the stories of all peoples, connecting historical events from Europe to the Middle East to the far coast of China, while still giving weight to the characteristics of each country. Susan Wise Bauer provides both sweeping scope and vivid attention to the individual lives that give flesh to abstract assertions about human history.

Dozens of maps provide a clear geography of great events, while timelines give the reader an ongoing sense of the passage of years and cultural interconnection. This old-fashioned narrative history employs the methods of “history from beneath”―literature, epic traditions, private letters and accounts―to connect kings and leaders with the lives of those they ruled. The result is an engrossing tapestry of human behavior from which we may draw conclusions about the direction of world events and the causes behind them.

Gombrich was of course the best-known art historian of his time, and his text suggests illustrations on every page. This illustrated edition of the Little History brings together the pellucid humanity of his narrative with the images that may well have been in his mind’s eye as he wrote the book. The two hundred illustrations—most of them in full color—are not simple embellishments, though they are beautiful. They emerge from the text, enrich the author’s intention, and deepen the pleasure of reading this remarkable work.

For this edition the text is reset in a spacious format, flowing around illustrations that range from paintings to line drawings, emblems, motifs, and symbols. The book incorporates freshly drawn maps, a revised preface, and a new index. 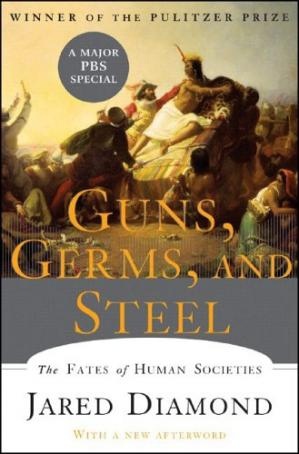 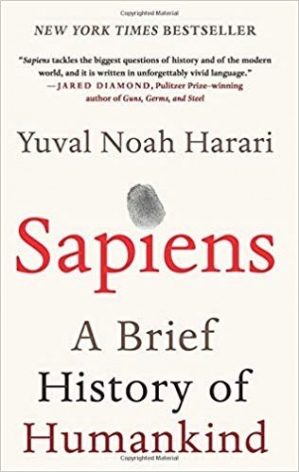 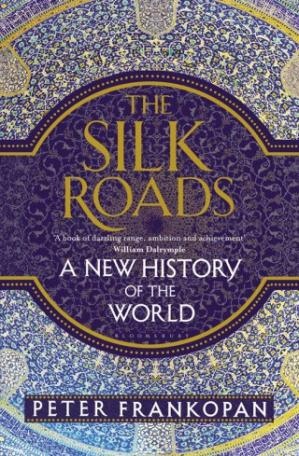 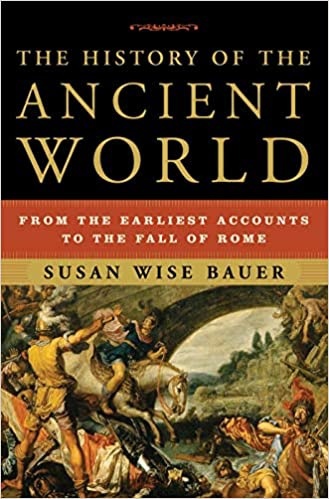 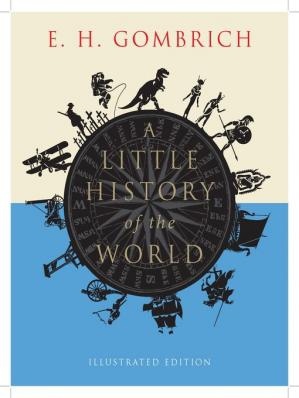