Arabia and the Arabs. From the Bronze Age to the Coming of Islam

1) Arabia and the Arabs: From the Bronze Age to the Coming of Islam – Robert G. Hoyland
Routledge | 2001 | PDF

Long before Muhammed preached the religion of Islam, the inhabitants of his native Arabia had played an important role in world history as both merchants and warriors. Arabia and the Arabs provides the only up-to-date, one-volume survey of the region and its peoples, from prehistory to the coming of Islam.

Using a wide range of sources – inscriptions, poetry, histories, and archaeological evidence – Robert Hoyland explores the main cultural areas of Arabia, from ancient Sheba in the south, to the deserts and oases of the north. He then examines the major themes of:
• the economy
• society
• religion
• art, architecture and artefacts
• language and literature
• Arabhood and Arabisation

The Arabs and Arabia on the Eve of Islam examines the background to the rise of Islam. The opening essays consider the broad context of nomad-sedentary relations in the Near East; thereafter the focus is on the Arabian peninsula and the history of the Arab peoples. The following papers set out the political and economic structures of the pre-Islamic period, and are concerned to trace the evolution of religious beliefs in the area, looking in particular at the role of local traditions and the impact of Jewish and Christian influences. 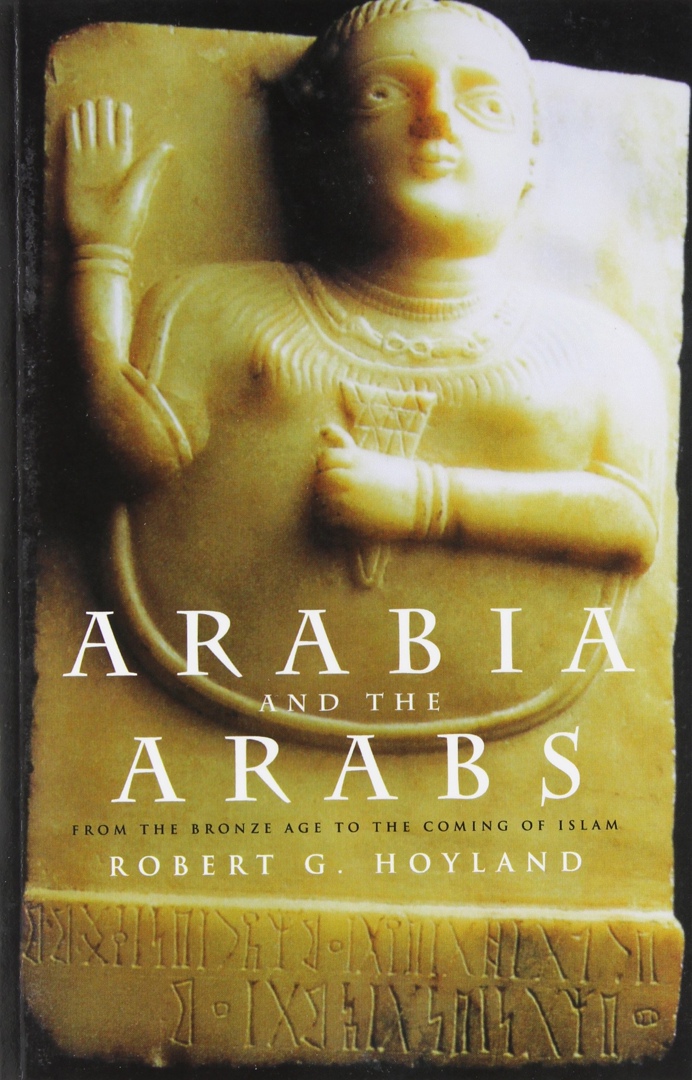 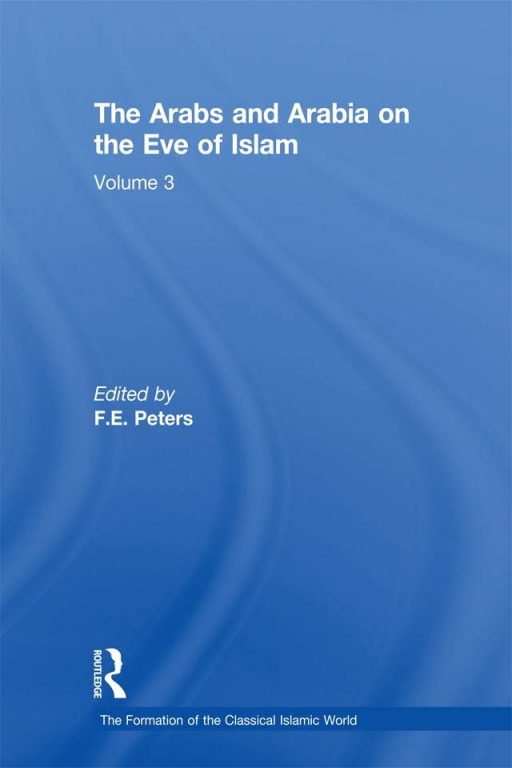