No Filter The Inside Story of Instagram by Sarah Frier

Award-winning reporter Sarah Frier reveals the never-before-told story of how Instagram became the most culturally defining app of the decade.

In 2010, Kevin Systrom and Mike Krieger released a photo-sharing app called Instagram, with one simple but irresistible feature: it would make anything you captured through your phone look more beautiful. The cofounders started to cultivate a community of photographers and artisans around the app, but it quickly went mainstream. In less than two years, it caught Facebook’s attention: Mark Zuckerberg bought the company for a historic $1 billion when Instagram was just 13 employees.

That might have been the end of a classic success story. But the cofounders stayed on, trying to maintain Instagram’s beauty, brand, and cachet, considering their app a separate company within the social networking giant. They urged their employees to make changes only when necessary, resisting Facebook’s grow-at-all-costs philosophy in favor of a strategy that highlighted creativity and celebrity. Just as Instagram was about to reach 1 billion users, Facebook’s CEO Mark Zuckerberg—once supportive of the founders’ autonomy—began to feel threatened by Instagram’s success.

At its heart, No Filter is a human story, as Sarah Frier uncovers how the company’s decisions have fundamentally changed how we interact with the world around us. Frier draws on unprecedented exclusive access—from the founders of Instagram, as well as employees, executives, and competitors; Anna Wintour of Vogue; Kris Jenner of the Kardashian-Jenner empire; and a plethora of influencers, from fashionistas with millions of followers to owners of famous dogs worldwide—to show how Instagram has fundamentally changed the way we shop, eat, travel, and communicate, all while fighting to preserve the values which contributed to the company’s success. No Filter examines how Instagram’s dominance acts as lens into our society today, highlighting our fraught relationship with technology, our desire for perfection, and the battle within tech for its most valuable commodity: our attention.

How to Sell on Instagram: The Ultimate Guide
Zaharova, Ksenia
Overview: These days it is hard to believe that Instagram has recently turned 5 years old and it seems as if it has been out there forever. From being a simple photo-sharing app with a bunch of nice filters it evolved into a massive social phenomenon with millions of users from all over the world. In September 2015 Instagram’s global audience had reached an impressive number of 400 million users; adding over a 100 million during this year alone. The rapid growth of this app will continue till 2020, where its user base will have reached 680 million people worldwide. According to business and marketing experts, Instagram is shaping up to be the world’s most powerful selling tool. Anyone with a smartphone and access to Internet can cash in on the app’s ever growing audience within a short period and with minimal financial investments. You just need to have a good plan in place and that is exactly what this book is all about – helping you get a better understanding of Instagram and its audience in order to work out a perfect business strategy. In How To Sell On Instagram I will carefully walk you through building a perfect Instagram shop – from creating an appealing selling account to launching your first Instagram advertising campaign. You will discover the tools that help automate and streamline the process, increase engagement and boost sales. 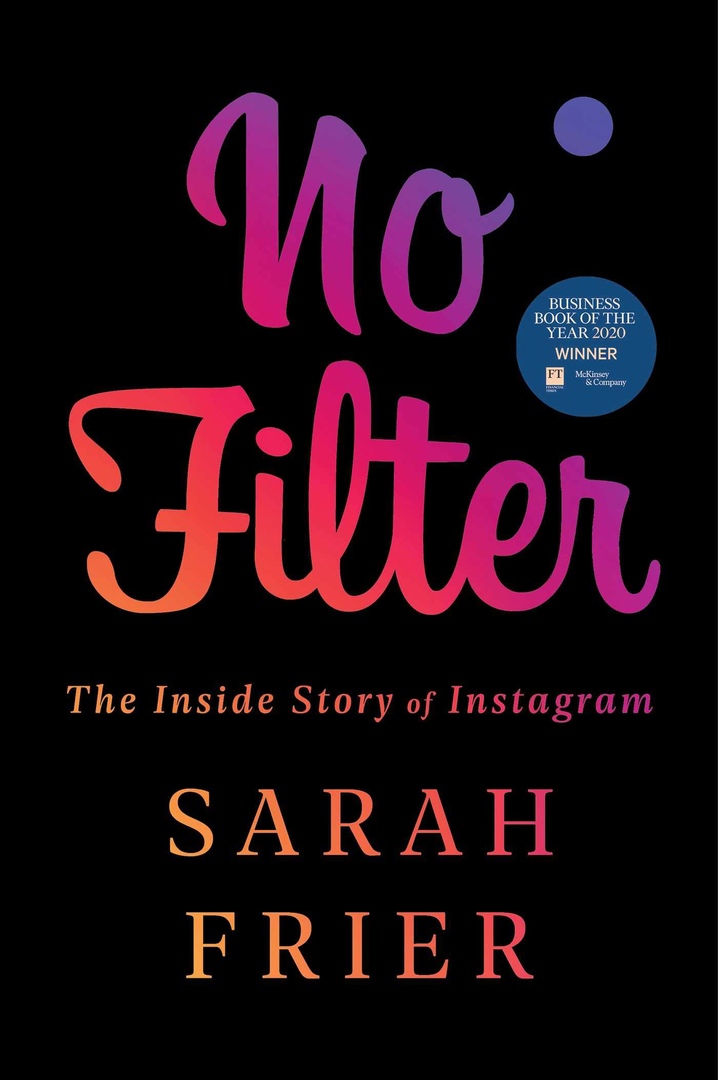 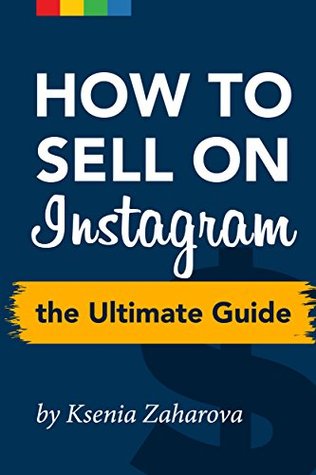