Ottoman Empire: A Captivating Guide to the Rise and Fall of the Ottoman Empire and The Fall of Constantinople

Incredible facts about this empire still surprise anyone who starts discovering those stories. You’ll find out that, for quite a while, this Islamic state was effectively ruled by women, and that’s just the beginning. 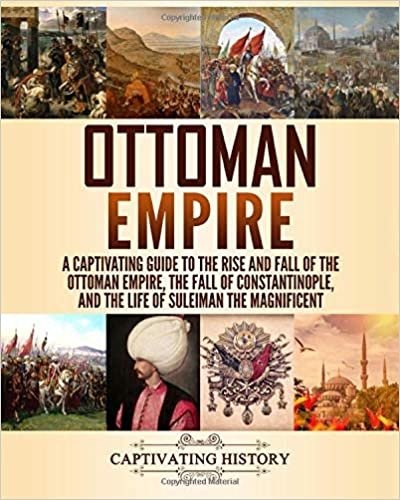