Superpower Interrupted: The Chinese History of the World

This history of China as the Chinese would write it gives brilliant and unconventional insights for understanding China’s role in the world, especially the drive to “Make China Great Again.”

We in the West routinely ask: “What does China want?” The answer is quite simple: the superpower status it always had, but briefly lost.

In this colorful, informative story filled with fascinating characters, epic battles, influential thinkers, and decisive moments, we come to understand how the Chinese view their own history and how its narrative is distinctly different from that of Western civilization. More important, we come to see how this unique Chinese history of the world shapes China’s economic policy, attitude toward the United States and the rest of the world, relations with its neighbors, positions on democracy and human rights, and notions of good government.

As the Chinese see it, for as far back as anyone can remember, China had the richest economy, the strongest military, and the most advanced philosophy, culture, and technology. The collision with the West knocked China’s historical narrative off course for the first time, as its 5,000-year reign as an unrivaled superpower came to an ignominious end.

Ever since, the Chinese have licked their wounds and fixated on returning their country to its former greatness, restoring the Chinese version of its place in the world as they had always known it. For the Chinese, the question was never if they could reclaim their former dominant position in the world, but when.
Download Directly from Usenet. Sign up now to get Two Weeks of 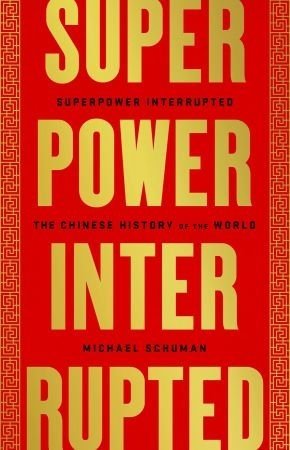