Half a century after their deaths, the dictatorships of Stalin and Hitler still cast a long and terrible shadow over the modern world. They were the most destructive and lethal regimes in history, murdering millions. They fought the largest and costliest war in all history. Yet millions of Germans and Russians enthusiastically supported them and the values they stood for. In this first major study of the two dictatorships side-by-side Richard Overy sets out to answer the question: How was dictatorship possible? How did they function? What was the bond that tied dictator and people so powerfully together? He paints a remarkable and vivid account of the different ways in which Stalin and Hitler rose to power, and abused and dominated their people. It is a chilling analysis of powerful ideals corrupted by the vanity of ambitious and unscrupulous men. 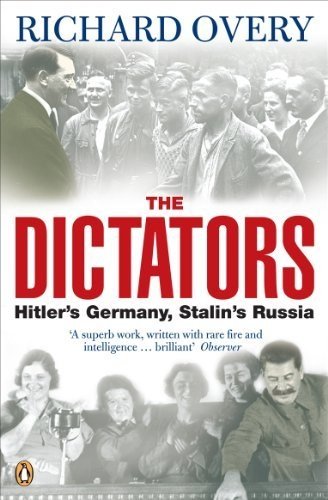