The Franciscans in the Middle Ages – Michael Robson

St Francis of Assisi is one of the most admired figures of the Middle Ages — and one of the most important in the Christian church, modelling his life on the literal observance of the Gospel and recovering an emphasis on the poverty experienced by Jesus Christ. From 1217 Francis sent communities of friars throughout Christendom and launched missions to several countries, including India and China. The movement soon became established in most cities and several large towns, and, enjoying close relations with the popes, its followers were ideal instruments for the propagation of the reforms of the Fourth Lateran Council of 1215. They quickly became part of the landscape of medieval life and made their influence felt throughout society. This book explores the first 250 years of the order’s history and charts its rapid growth, development, pastoral ministry, educational organisation, missionary endeavour, internal tensions and divisions. Intended for both the general and more specialist reader, it offers a complete survey of the Franciscan Order. Dr MICHAEL ROBSON is a Fellow and Director of Studies in Theology at St Edmund’s College, Cambridge. 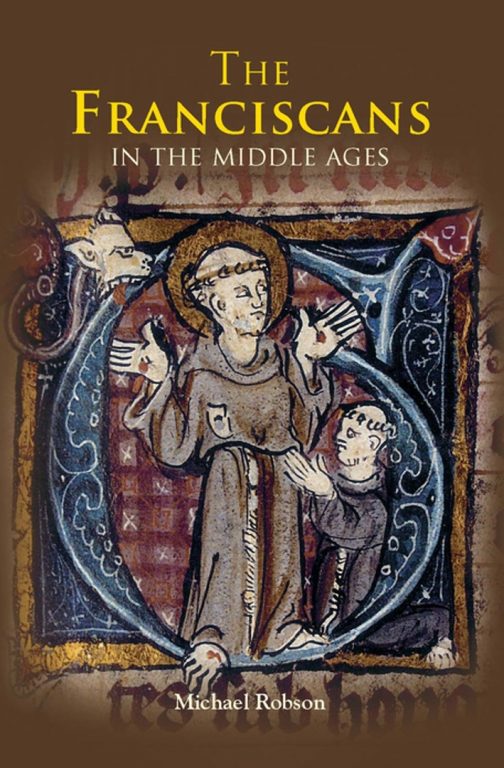 The Franciscans in the Middle Ages - Michael Robson.pdf
3.56 MB
More magazines
on the
MAGAZINELIB.COM