The Origins of the Thirty Years War and the Revolt in Bohemia, 1618

As the 400th anniversary of the outbreak of the Thirty Years War approaches, Geoff Mortimer provides a timely re-assessment of its origins. Drawing on recent research, he challenges the conventional view that the war was almost inevitable, a result either of the inexorable growth of inter-confessional tensions in Germany over the preceding forty years, or of the wider international conflicts between Spain, France and the Dutch. Hence he argues that the Bohemian revolt of 1618 was not, as has often been suggested, merely the spark to the powder keg, but the initial substantive cause of the war.

Most histories deal only briefly with the circumstances occasioning the revolt, but The Origins of the Thirty Years War and the Revolt in Bohemia, 1618 offers the fullest modern account. The famous defenestration of Prague is also carefully re-examined, leading to a reappraisal of the long-accepted view that it was the premeditated action of a small core group of anti-Habsburg activists.

A minor Bohemian nobleman who within the space of a few years became a prince and one of the greatest landowners of his age; a military entrepreneur who twice saved the Holy Roman Emperor from disaster with armies he raised, financed and led, but was then twice dismissed; an able general who rescued the Empire from invasion by the Swedish King Gustavus II Adolphus, but was accused of planning to defect to the self-same Swedes; the emperor’s commander-in-chief, but assassinated on the emperor’s orders; a successful soldier who fell because he tried too hard to make peace; Wallenstein was all these things. Contemporary legends and propaganda were taken up by early biographers of this fascinating character to create a historical myth, elements of which are still present in many more recent accounts. In this book, Geoff Mortimer sets out to clarify the picture and to resolve the enigma. 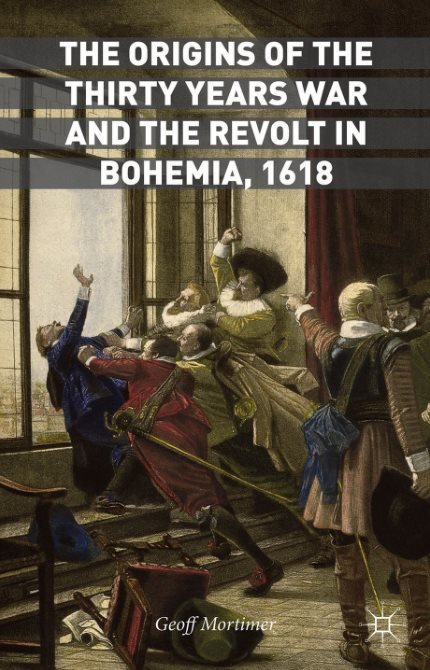 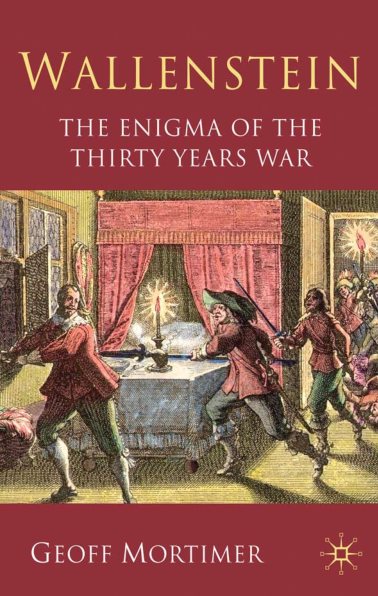 Wallenstein. The Enigma of the Thirty Years War.pdf
1.74 MB

Wallenstein. The Enigma of the Thirty Years War.pdf
1.74 MB