The Heritage of Central Asia. From Antiquity to the Turkish Expansion – Richard N. Frye

Central Asia in ancient and medieval times was the crossroads of civilization, connecting China with the West. What we now call Central Asia was part of the empires conquered by Cyrus, Alexander the Great, Timur, and their successors during antiquity and the Middle Ages. At the turn of the millennium, Central Asia became the Turkish center of rule. After the Turkish expansion, political rule belonged to the Turks, but the culture remained Iranian. Over the course of the centuries, ancient polytheistic religions gave way to Zoroastrianism, Buddhism, and Islam, and merchants founded trading empires around the legendary silk route. After the breakup of the Soviet Union, the peoples of Central Asia are seeking to rediscover their heritage, which blends cultural elements from Iran, China, and India. This book provides a concise, authoritative history of the region that includes modern Tajikistan, Turkmenistan, Uzbekistan, Kazakhstan, Kyrgyzstan, and Xinjiang. The author, who has made many visits to the region and lived in Tajikistan, draws on sources in several Central Asian languages, as well as materials from the fields of archaeology, art history, linguistics, ethnography, and folklore.

The principle city in an oasis in the desert, Bukhara was conquered by the Arab invaders in 674. But it was under the Persian Samanid dynasty that the city reached its height. Its agrarian economy provided products for the caravans which extended its sphere of trade. The political and religious interests of the people were guided by a well-organized bureaucracy. Poetry, music, architecture, and calligraphy flourished. Today Bukhara is in the Republic of Uzbekistan.

3) An Introduction to the History of the Turkic Peoples: Ethnogenesis and State-formation in Medieval and Early Modern Eurasia and the Middle East – Peter B. Golden
Otto Harrassowitz | 1992 | PDF

In the Pre-Modem Era, the steppes of Eurasia served as one of the major crossroads of civilization. Men, goods and ideas traversed these vast expanses with remarkable rapidity in an age that was oriented to the pace of animals rather than the hum of engines. This Eurasian world was divided into three economic systems which sometimes interacted symbiotically and sometimes came into bloody conflict. Historical accounts have largely focused on the latter since the clash of arros has always seemed more worthy of notice. The two major economic systems represented here were the sedentary-agrarian and pastoral nomadic. Of considerably less importance militarily and politically were the hunting-gathering cultures of the forest zone. These, however, were important economically because of the lucrative fur trade and formed a significant substratal element in the shaping of steppe culture since it was the environment from which many of the steppe peoples sprang. Shamanism, an important aspect of the cultic practices and beliefs of the steppe peoples undoubtedly had its origins, in part, if not entirely, in the great forests.

The purpose of this work, however, is not to give a detailed exposition of the history of Eurasia, but rather, to provide an introduction to the history of one of its ethno-linguistic groupings: the Turkic peoples. We will trace the rise and fall of their polities, assess their interaction with other societies and comment on their ethnogenesis.

A detailed examination of the formation of any one of the Turkic peoples reveals, not unexpectedly, that this was a multi-layered process. It is, of course, a situation that is not unique to the Turkic world. Recent research suggests that the criteria for delineating an ethnic community are a “named human population with shared ancestry myths, histories and cultures, having an association with a specifie territory and a sense of solidarity.’ In Eurasia, these criteria were largely met in the Türk Qaganate and in a qualitatively different configuration in the Cinggisid realm.

4) The World of the Huns: Studies in Their History and Culture – Otto J. Maenchen
University of California Press | 1973 | PDF

The ancient land and the modern nation of Afghanistan are the subject of Louis Dupree’s book. Both in the text and in over a hundred illustrations, he identifies the major patterns of Afghan history, society, and culture as they have developed from the Stone Age to the present. 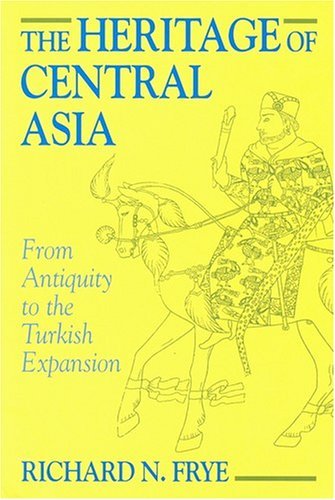 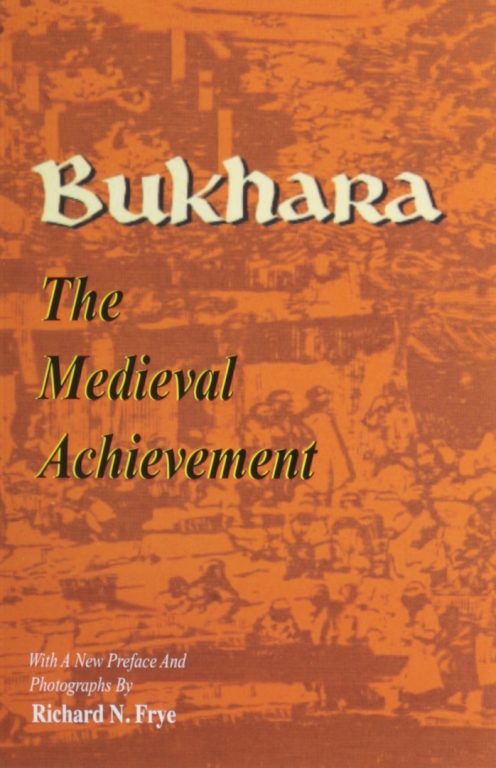 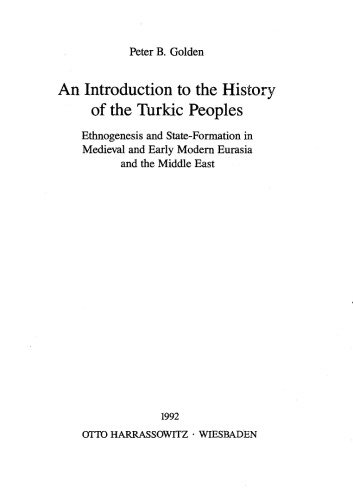 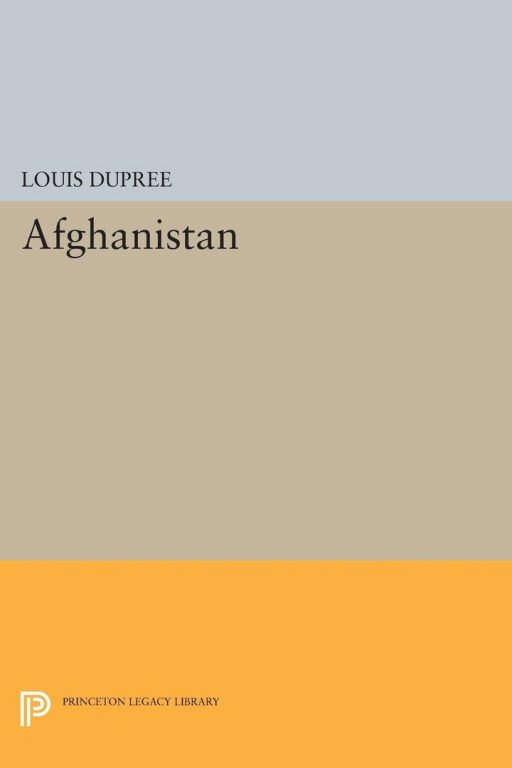