Mohammad Ali Jinnah was for Pakistan what Mahatma Gandhi and Jawaharlal Nehru combined were for modern India—inspirational father and first head of state. Jinnah began his career as the Indian National Congress’s ‘Ambassador of Hindu-Muslim Unity’ but ended it forty years later as the architect of the partition that split Pakistan away from India. This authoritative and uniquely insightful biography explores the fascinating public and private life of this eminently powerful but little understood leader who changed the map of the Asian subcontinent. Portraying Jinnah’s story in all of its human complexity. Wolpert begins in the late nineteenth century with Jinnah’s early life as a provincial country-boy in Karachi and follows him to London where he studied law and became a British barrister. Returning to India in 1896, Jinnah rapidly ascended the dual ladders of Indian law and politics, climbing to the top rung of each. By the 1920s, however, it appeared that Jinnah’s political career was at an end, superseded by the rise of Gandhi’s leadership and the movement of India in a more revolutionary direction. Yet, Jinnah was to remain a pivotal figure in the turbulent decades that followed, as India struggled for independence from British rule amid growing Hindu-Muslim antagonism. Wolpert vividly recounts how the tragic clash of personalities and party platforms that initially pitted Jinnah against Gandhi escalated from a personal rivalry into a conflict of national and international proportions. Wolpert shows how Jinnah’s shrewd and skillful leadership combined brilliant advocacy and singular tenacity to win his suit for the creation of Pakistan on behalf of the ‘Muslim nation’—his sole client during the last, lonely, pain-filled decade of his life.

Sukarno was one of the more spectacular of the anti-colonial leaders who struggled against European imperialism in Asia and Africa in the first half of the 20th century. With Indonesia’s independence he was the unquestioned choice for the position of president. Nevertheless he was in many ways, a controversial president. Discredited in the mid 1960s, he was edged gradually from office and largely forgotten after his death. With the accession of his daughter. Megawati Sukamoputri, to the presidency in 2001, interest in Sukarno has revived and it is appropriate to look again at his career and his political legacy. Has the passage of time and the events of the past 35 years affected the way in which he is perceived? This new edition of Legge’s biography seeks to address that question.

Mahathir Mohamad turned Malaysia into one of the developing world’s most successful economies. He adopted pragmatic economic policies alongside repressive political measures and showed that Islam was compatible with representative government and modernization. He emerged as a Third World champion and Islamic spokesman by standing up to the West.

“Robert Taylor, one of the most prominent scholars in Myanmar studies, has written an illuminating study of Ne Win, the most enigmatic and controversial of the first generation of post-independence Southeast Asian leaders, and how he steered a then largely unknown country, Burma (now Myanmar), through the Cold War years. This book, by perhaps the only foreign political analyst to live in Burma under Ne Win, is asignificant contribution to the historiography of Myanmar and its unnoticed role in the Cold War in Asia.” — Associate Professor Ang Cheng Guan (Head of Graduate Studies, S. Rajaratnam School of International Studies, Nanyang Technological University, Singapore.)

“This book fills a major gap in the literature on Myanmar by providing the first scholarly account of the life of General Ne Win, its enigmatic ruler for over 25 years. It will be of interest not only to professional Myanmar watchers, who have long awaited a detailed and comprehensive study of this important historical figure, but to anyone who wants to learn more about this troubled Southeast Asian country, where Ne Wins legacy is still being felt today.” — Andrew Selth, Adjunct Associate Professor (Griffith Asia Institute).

“It is difficult to imagine that this study of Ne Win, the dominant figure in the politics of Burma through most ofthe second half of the twentieth century, will ever be surpassed. Immensely detailed, insightful, and impressively understanding, this is an outstanding work of scholarship.” — Ian Brown, Emeritus Professor of the Economic History of South East Asia, School of Oriental and African Studies (London)

The Ayatollah Khomeini was the most radical Muslim leader of this age. In transforming himself from a traditional Muslim theologian into the charismatic Iranian ruler who took on the world, Khomeini launched an Islamic revival movement that, with the collapse of communism, quickly evolved for some as the centre-piece in the pantheon of western demonology, and for others as the inspiration for spiritual and political rebirth. Whether viewed as a hero by his supporters or as a villain by his enemies, Khomeini was undoubtedly one of the seminal figures of the twentieth century, whose influence will extend some way into the new millennium.

Baqer Moin here explores how and why this frail octogenarian, dressed in the traditional robes of a Muslim cleric, overthrew the secular Shah of Iran and became the spiritual leader of a new and militant Islamic regime. Still an enigma in the West, Khomeini transformed the Middle East and the world. But where did the man come from? What was his childhood and family background? What lay behind his implacable opposition to the Shah? What role did the turbulent events in Iran during his youth play in shaping Khomeini’s political perceptions? What changed him from an obscure traditional theologian with mystical and poetic inclinations into a combative and highly vengeful radical? How will his vision of an international community of Muslims, a kind of Islamic Internationale, affect the Middle East?

Drawing on many exclusive personal interviews with Khomeini’s associates, on unpublished new materials and on the author’s firsthand experience in Islamic seminaries, this biography provides a fascinating, well-documented and highly accessible analysis of the life and thought of one of the most controversial leaders of the late twentieth century. 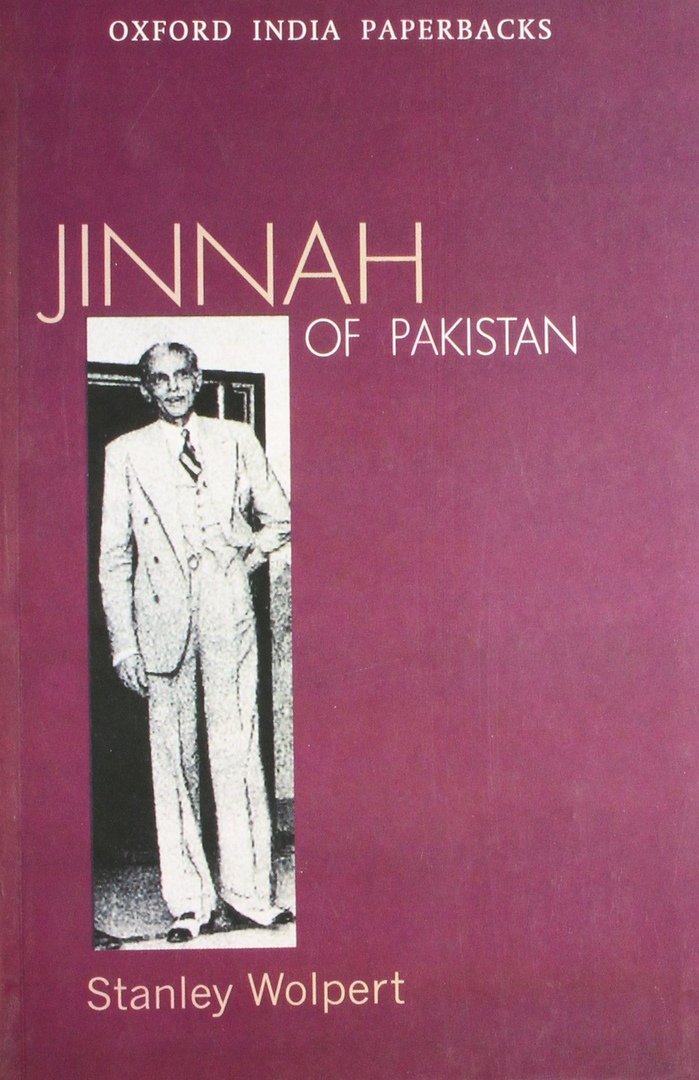 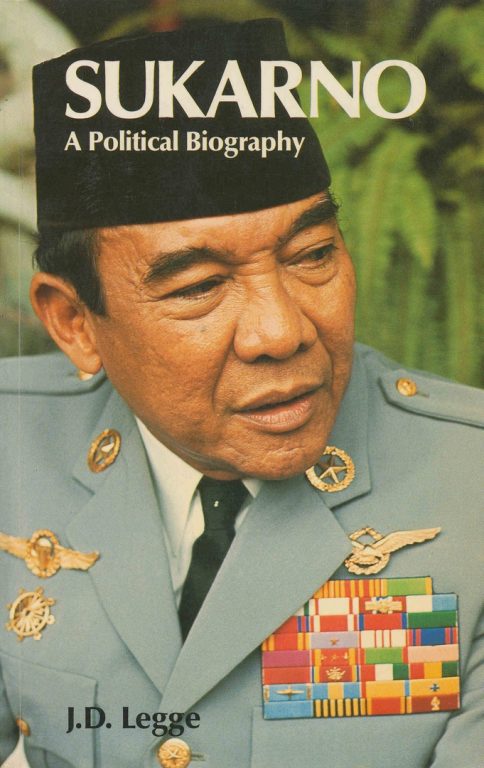 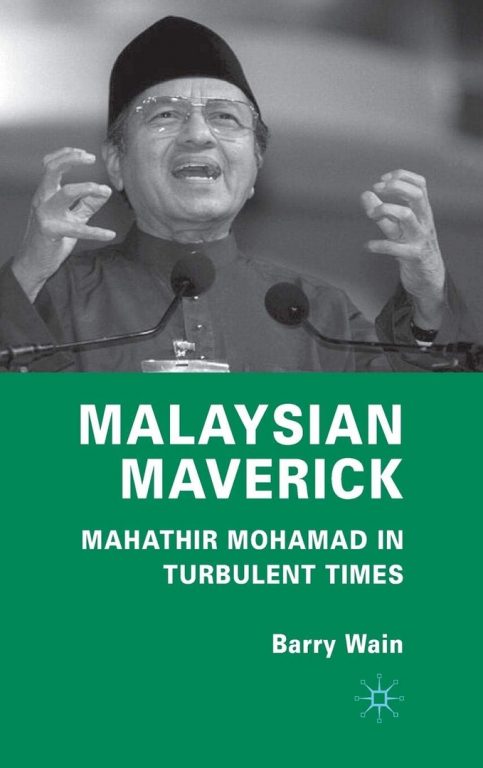 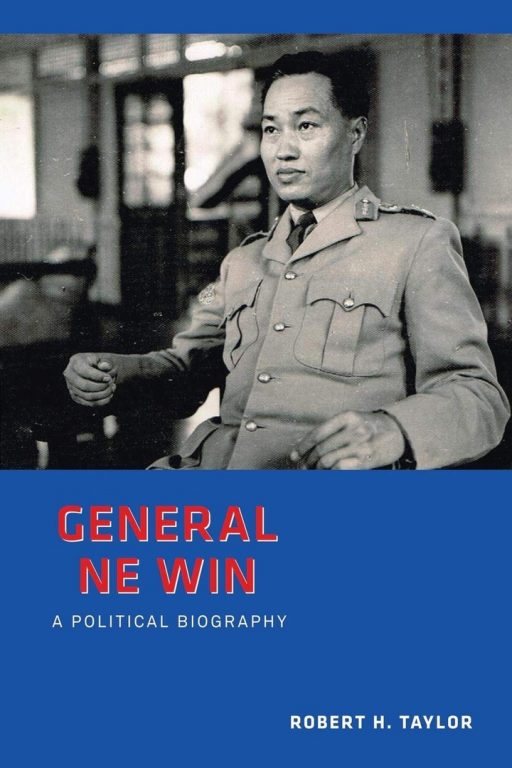 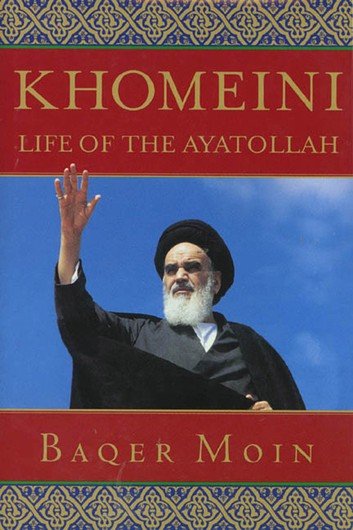 Khomeini. Life of the Ayatollah - Baqer Moin.epub
440.49 KB
More magazines
on the
MAGAZINELIB.COM