Ancient People of the Andes – Michael A. Malpass

In Ancient People of the Andes, Michael A. Malpass describes the prehistory of western South America from initial colonization to the Spanish Conquest. All the major cultures of this region, from the Moche to the Inkas, receive thoughtful treatment, from their emergence to their demise or evolution. No South American culture that lived prior to the arrival of Europeans developed a writing system, making archaeology the only way we know about most of the prehispanic societies of the Andes. The earliest Spaniards on the continent provided first-person accounts of the latest of those societies, and, as descendants of the Inkas became literate, they too became a source of information. Both ethnohistory and archaeology have limitations in what they can tell us, but when we are able to use them together they are complementary ways to access knowledge of these fascinating cultures. 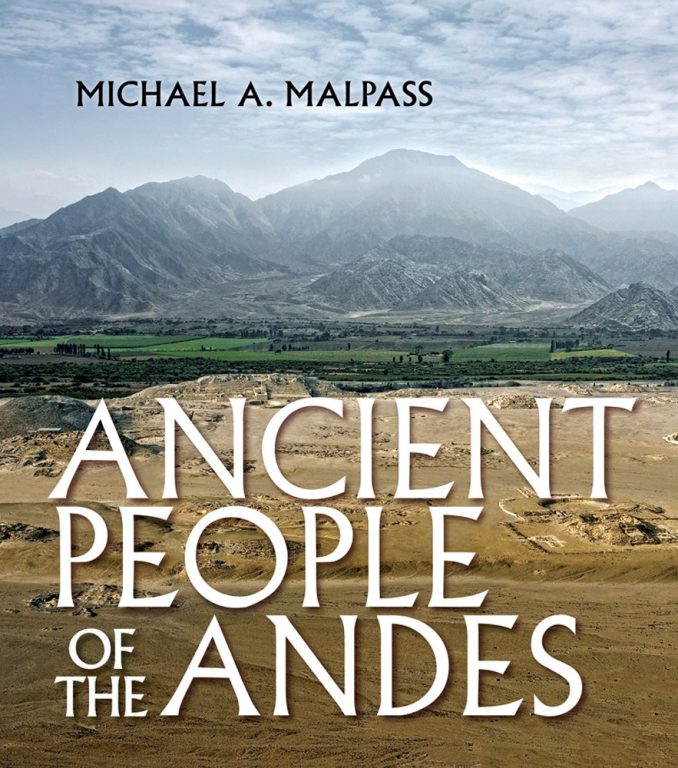 Ancient People of the Andes - Michael A. Malpass.pdf
48.61 MB