Caucasian Battlefields. A History of the Wars on the Turco-Caucasian Border 1828-1921

The Caucasus region, which forms a natural boundary between Asia and Europe, has always been of great strategic importance. Russia’s expansion into the region in the late eighteenth century brought conflict with the Ottoman Empire, creating a new area of contention between these two states, and the borderlands remained in a state of intermittent conflict until the end of the First World War. This volume, first published in 1953, discusses the four major conflicts which took place in the region during the nineteenth and early twentieth centuries. Focusing on military strategy, the book describes in great detail battles, skirmishes and logistical problems of warfare in a mountainous and remote region. Illustrated with thirty-nine maps, it provides a wealth of information for military historians and remains an authoritative account. 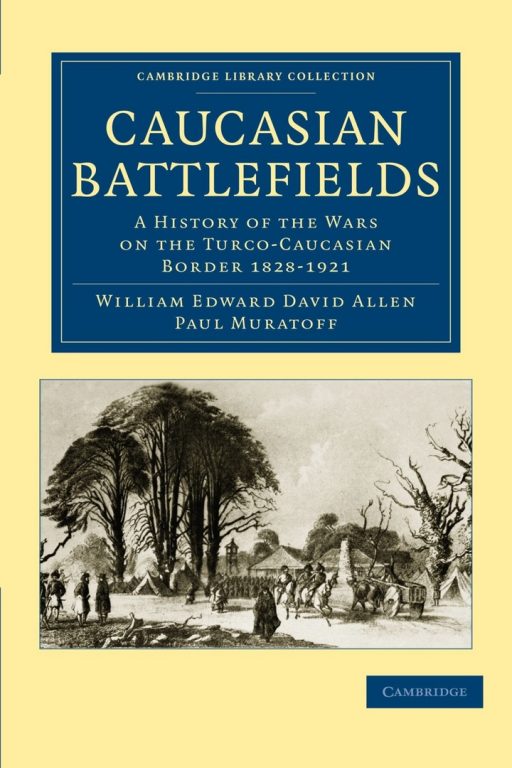