Info: One day in the early 1950s, Walt Disney stood looking over 240 acres of farmland in Anaheim, California, and imagined building a park where people “could live among Mickey Mouse and Snow White in a world still powered by steam and fire for a day or a week or (if the visitor is slightly mad) forever.” Despite his wealth and fame, exactly no one wanted Disney to build such a park. Not his brother Roy, who ran the company’s finances; not the bankers; and not his wife, Lillian. Amusement parks at that time, such as Coney Island, were a generally despised business, sagging and sordid remnants of bygone days. Disney was told that he would only be heading toward financial ruin.

But Walt persevered, initially financing the park against his own life insurance policy and later with sponsorship from ABC and the sale of thousands and thousands of Davy Crockett coonskin caps. Disney assembled a talented team of engineers, architects, artists, animators, landscapers, and even a retired admiral to transform his ideas into a soaring yet soothing wonderland of a park. The catch was that they had only a year and a day in which to build it.

On July 17, 1955, Disneyland opened its gates…and the first day was a disaster. Disney was nearly suicidal with grief that he had failed on a grand scale. But the curious masses kept coming, and the rest is entertainment history. Eight hundred million visitors have flocked to the park since then. In Disney’s Land, Richard Snow brilliantly presents the entire spectacular story, a wild ride from vision to realization, and an epic of innovation and error that reflects the uniqueness of the man determined to build “the happiest place on earth” with a watchmaker’s precision, an artist’s conviction, and the desperate, high-hearted recklessness of a riverboat gambler. 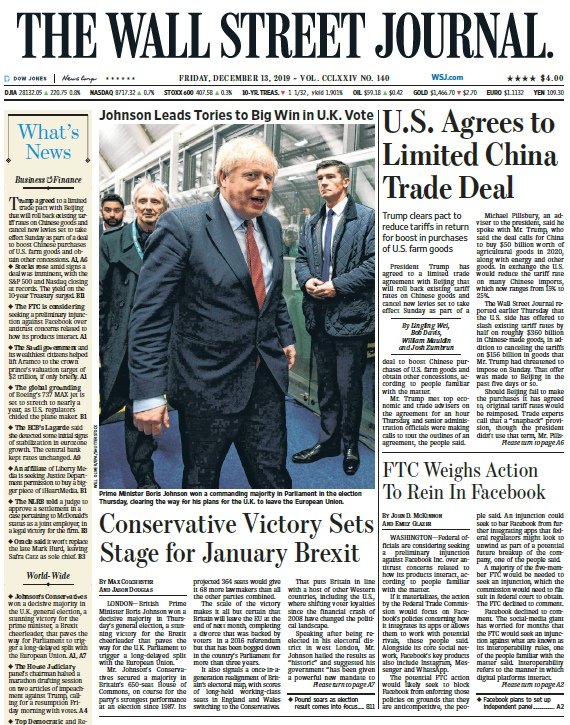 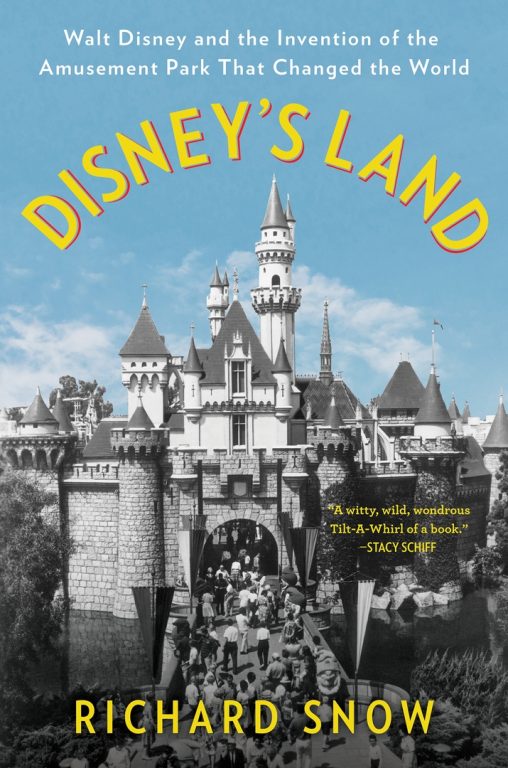