Music has been critical to national identity in Latin America, especially since the worldwide emphasis on nations and cultural identity that followed World War I. Unlike European countries with unified ethnic populations, Latin American nations claimed blended ethnicities–indigenous, Caucasian, African, and Asian–and the process of national stereotyping that began in the 1920s drew on themes of indigenous and African cultures. Composers and performers drew on the folklore and heritage of ethnic and immigrant groups in different nations to produce what became the music representative of different countries. Mexico became the nation of mariachi bands, Argentina the land of the tango, Brazil the country of Samba, and Cuba the island of Afro-Cuban rhythms, including the rhumba. The essays collected here offer a useful introduction to the twin themes of music and national identity and melodies and ethnic identification. The contributors examine a variety of countries where powerful historical movements were shaped intentionally by music. 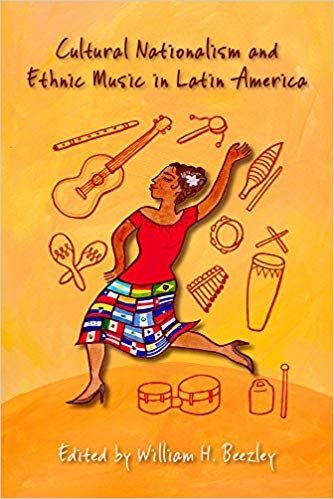