A History of the Animal World in the Ancient Near East

This book is about all aspects of man’s contact with the animal world; sacrifice, sacred animals, diet, domestication, in short, from the sublime to the mundane.

Chapters on art, literature, religion and animal husbandry provide the reader with a complete picture of the complex relationships between the peoples of the Ancient Near East and (their) animals.

The ancient Greeks and Romans lived in a world teeming with animals. Animals were integral to ancient commerce, war, love, literature and art. Inside the city they were found as pets, pests, and parasites. They could be sacred, sacrificed, liminal, workers, or intruders from the wild. Beyond the city domesticated animals were herded and bred for profit and wild animals were hunted for pleasure and gain alike. Specialists like Aristotle, Aelian, Pliny and Seneca studied their anatomy and behavior. Geographers and travelers described new lands in terms of their animals. Animals are to be seen on every possible artistic medium, woven into cloth and inlaid into furniture. They are the subject of proverbs, oaths and dreams. Magicians, physicians and lovers turned to animals and their parts for their crafts. They paraded before kings, inhabited palaces, and entertained the poor in the arena. Quite literally, animals pervaded the ancient world from A-Z.

In entries ranging from short to long, Kenneth Kitchell offers insight into this commonly overlooked world, covering representative and intriguing examples of mammals, reptiles, amphibians and invertebrates. Familiar animals such as the cow, dog, fox and donkey are treated along with more exotic animals such as the babirussa, pangolin, and dugong. The evidence adduced ranges from Minoan times to the Late Roman Empire and is taken from archaeology, ancient authors, inscriptions, papyri, coins, mosaics and all other artistic media. Whenever possible reasoned identifications are given for ancient animal names and the realities behind animal lore are brought forth. Why did the ancients think hippopotamuses practiced blood letting on themselves? How do you catch a monkey? Why were hyenas thought to be hermaphroditic? Was there really a vampire moth? Entries are accompanied by full citations to ancient authors and an extensive bibliography.

Of use to Classics students and scholars, but written in a style designed to engage anyone interested in Greco-Roman antiquity, Animals in the Ancient World from A to Z reveals the extent and importance of the animal world to the ancient Greeks and Romans. It answers many questions, asks several more, and seeks to stimulate further research in this important field. 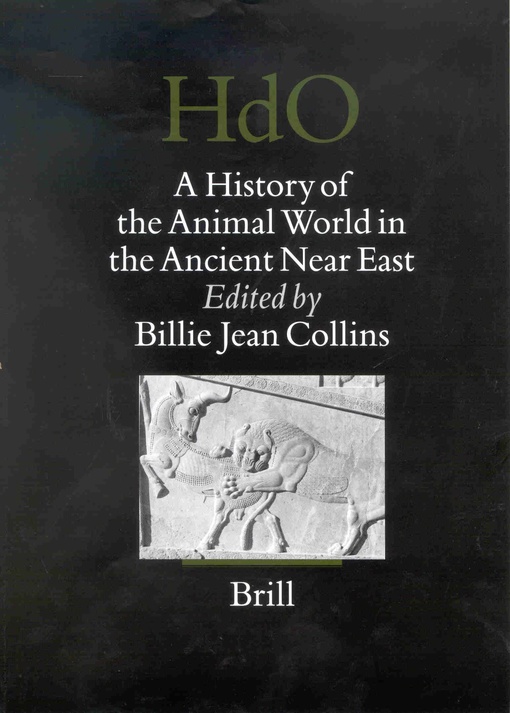 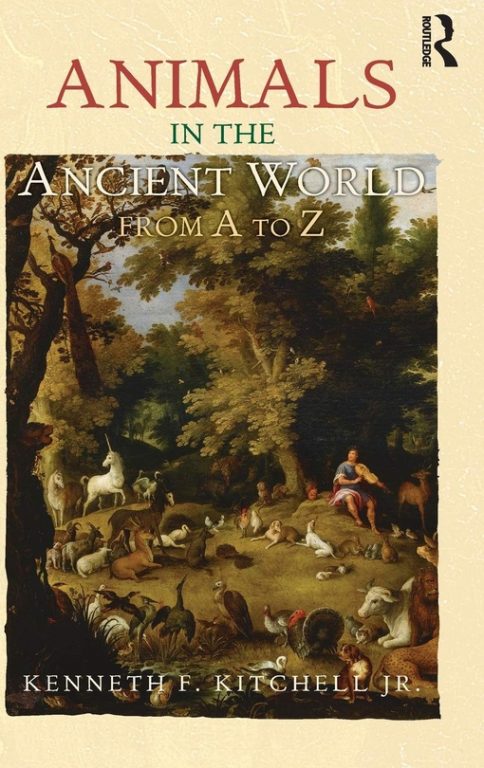 Animals in the Ancient World from A to Z.pdf
3.19 MB

Animals in the Ancient World from A to Z.pdf
3.19 MB