Here is a brief, well-written, and lively survey of the history of Southeast Asia from ancient times to the present, paying particular attention to the region’s role in world history and the distinctive societies that arose in lands shaped by green fields and forests, blue rivers and seas. Craig Lockard shows how for several millennia Southeast Asians, living at the crossroads of Asia, enjoyed ever expanding connections to both China and India, and later developed maritime trading networks to the Middle East and Europe. He explores how the people of the region combined local and imported ideas to form unique cultures, reflected in such striking creations as Malay sailing craft, Javanese gamelan music, and batik cloth, classical Burmese and Cambodian architecture, and social structures in which women have often played unusually influential roles. Lockard describes colonization by Europeans and Americans between 1500 and 1914, tracing how the social, economic, and political frameworks inherited from the past, combined with active opposition to domination by foreign powers, enabled Southeast Asians to overcome many challenges and regain their independence after World War II. The book also relates how Malaysia, Singapore, Thailand, Indonesia, and Vietnam are now among the fastest growing economies in the world and play a critical role in today’s global marketplace.

A History of Southeast Asia narrates the history of the region from earliest recorded times until today, covering present-day Myanmar, Thailand, Cambodia, Laos, Vietnam, Malaysia, Singapore, Brunei, the Philippines, Indonesia and East Timor. Concisely written and filled with historical anecdotes of key individuals and events, this authoritative volume is presented in three parts, covering both mainland and maritime Southeast Asia:

Superbly supported by over 200 illustrations, photographs and maps, this volume provides real insight into one of the world’s most distinctive but complicated regions, at a time when Asian countries are beginning to set the pace in the global economy.

The first edition of this one-volume introductrion to the area was published in 1979 and immediately filled a need for readers interested in a tantalizingly different part of the world. Subsequent editions have continued to document with great perception the enormous changes and dramatic growth experienced in the region. Dr. Milton Osborne has been a resident, student, and fascinated observer of Southeast Asia for more than 40 years. This familiarity has resulted in a highly readable chronicle, ideal for travelers, students, and general history readers. While giving due regard to the early history of the region, Osborne concentrates on the changes that have taken place since the 18th century: the impact of colonial rule; economic transformations of the 19th and 20th centuries; the emergence and triumph of the independence movements; the impact of social change; and the pivotal roles played by religion, ethnic minorities, and immigrant groups. He also provides an introduction to the art of the region and a comprehensive guide to literature about Southeast Asia.

Milton Osborne is one of the world’s pre-eminent writers on Southeast Asia, and this lively and easy to read guide is a distillation of a lifetime’s knowledge and experience on the region. Essential reading for travellers. Southeast Asia is a tantalising part of the world. The region has undergone dramatic changes during its long and colourful history, and is marked by enormous cultural, geographical and political diversity. From the grandeur of the ‘classical’ years through the transformations that accompanied the arrival and eventual dominance of the European powers, and from the bitter wars of revolution to the joys and problems of independence, Exploring Southeast Asia is a lively chronicle of the region’s past. Extensively illustrated with photographs and diagrams, it also includes handy brief histories and maps of all Southeast Asian nations. Exploring Southeast Asia is the ideal introduction to a world waiting and deserving to be better known. ‘[Milton Osborne] writes books on the region which have two qualities rarely found in combination: impeccable and authoritative scholarship, and the vividness and lightness of touch of first-rate travel writing’. – Christopher Koch

The book addresses questions such as, how should historians treat the earlier pasts of each country and the nationalism that guided the nation-building tasks? Where did political culture come in, especially when dealing with modern challenges of class, secularism and ethnicity? What part do external or regional pressures play when the nations are still being built? The authors have thought deeply about the issues of writing nation-building histories and have tried to put them not only in the perspective of Southeast Asian developments of the past five decades, but also the larger areas of historiography today. 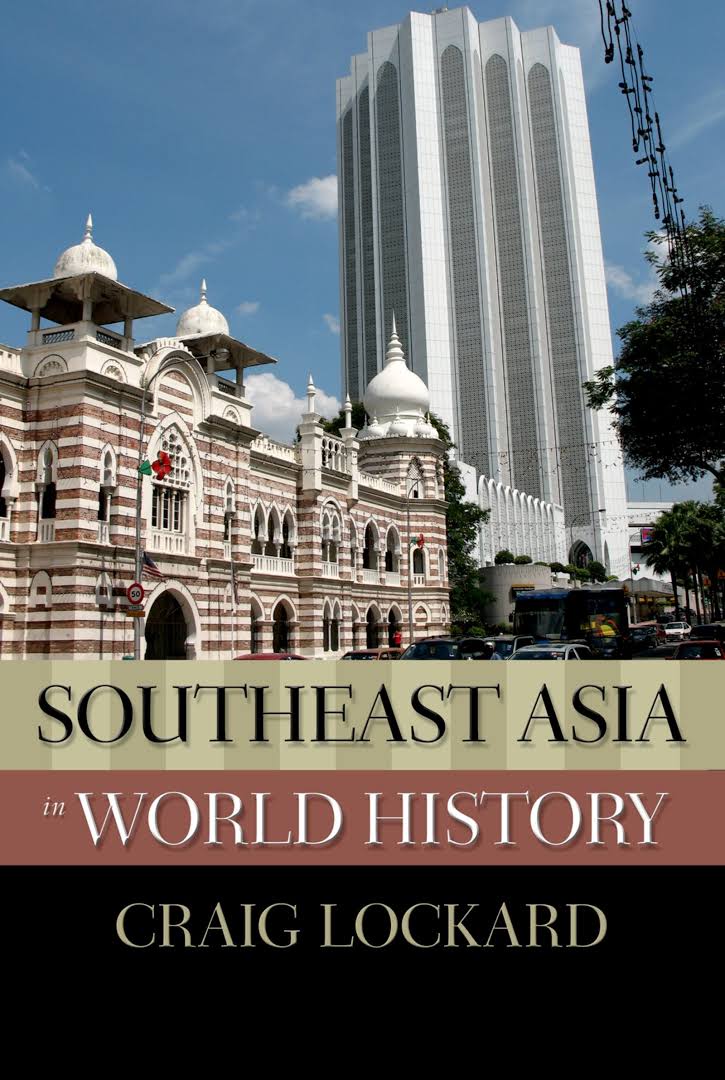 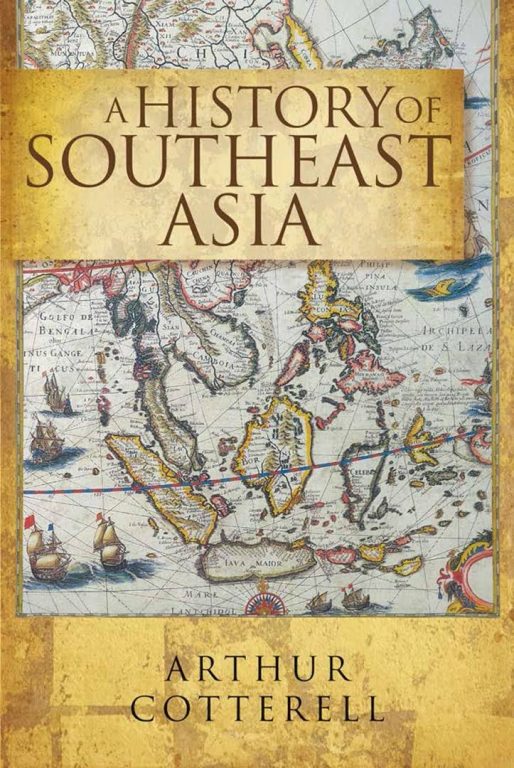 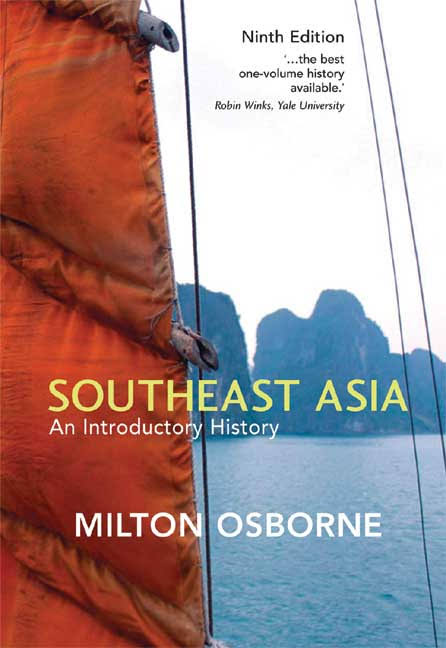 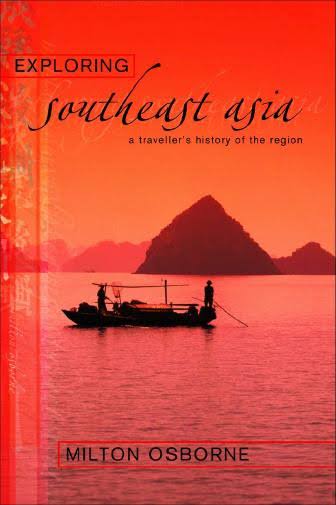