The Chindits were a specially organised, equipped and trained body of men employing innovative fighting methods based on ideas originally developed by Major-General Orde Wingate. Raised to fight deep behind Japanese lines in the Burmese Jungle in World War II, their contribution to the Allied cause remains controversial to this day. Accompanied by full-colour illustrations this book describes the origins of this elite formation, detailing their recruitment, training and specialist fighting methods, and reveals the distinctive dress, equipment and weapons used, as well as the immense hardships suffered by the officers and men involved.

In order to keep China in the war against the Japanese, the Western Allies believed they had to return to Northern Burma. Colonel Orde Wingate, a military maverick and proponent of guerrilla warfare, knew that a different type of British infantryman was required for this role – the Chindit, indoctrinated with special training – to re-enter the jungles and mountains of Northern Burma in order to combat the victorious Japanese forces there. The Chindits’ opponents would include the 18th Division, one of Imperial Japan’s most seasoned formations, which by 1941 had already accumulated as much operational experience as most Anglo-American divisions would acquire in the entire 1939-45 war. In a host of encounters the two sides clashed repeatedly in the harsh conditions of the Burmese jungle; the intended role and subsequent operational performance of the Chindits remains fraught with controversy today. Featuring full-colour artwork, specially drawn maps and archive photographs, this gripping study offers key insights into the tactics, leadership, combat performance and subsequent reputations of six representative Chindit and Japanese infantry units involved in three pivotal actions that hastened Japan’s defeat in Burma during World War II. 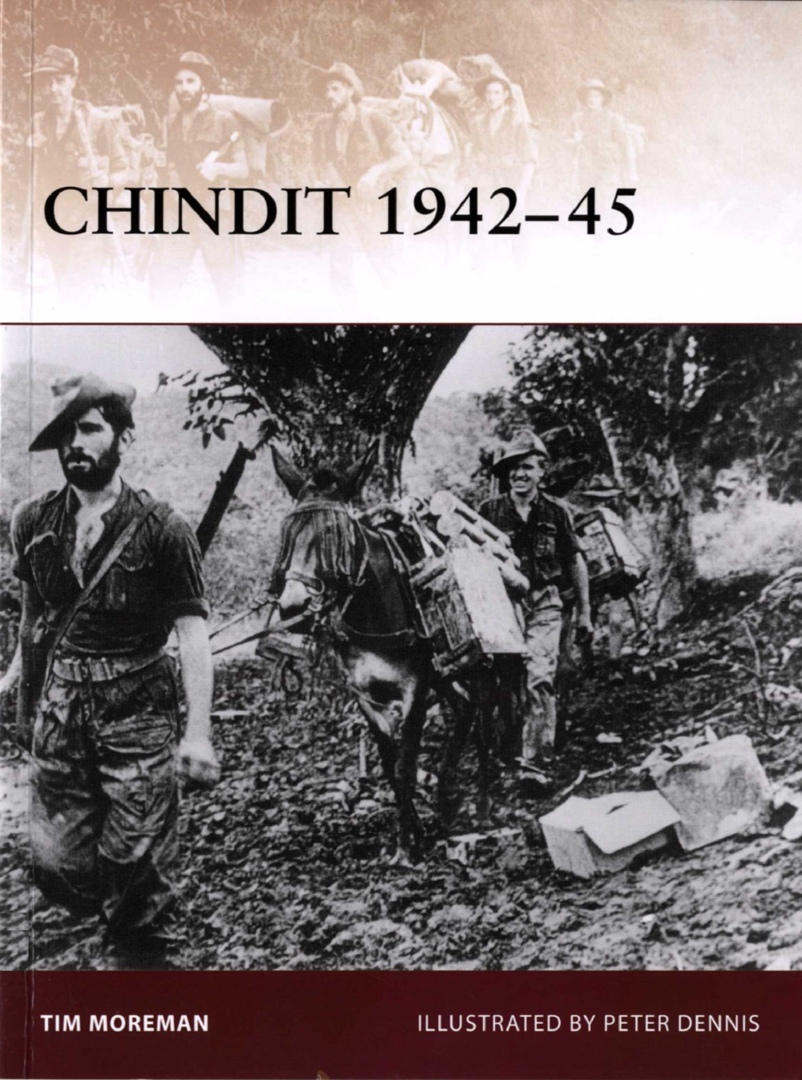 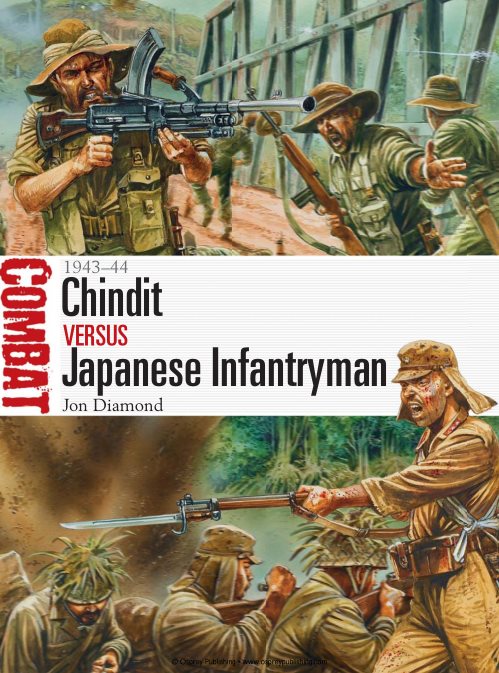