Flamboyant, excessive, and full of changes, the 1920s fell between the two great wars of the 20th century. Characterized in America by the trends of Prohibition, bootleggers, the Harlem Renaissance, Art Deco design, and the Jazz Age, this period witnessed a shift in gender relations and moral values as well as the first generation gap. While rural life became marked by religious fundamentalism, urban life tended to an eager acceptance of modernity, a difference highlighted by the 1925 Scopes Trial in Dayton, Tennessee. The 1920s were a time of great transition that is often regarded as a period of carefree indulgence by the post–World War II generation.

The period following World War II was marked by great social change as a result of the civil rights movement, the feminist movement, and the youth opposition to the Vietnam War. The threat of nuclear annihilation and the cold war created a widespread sense of fear for many Americans, defining this as one of America’s most tumultuous historical periods. Technological advancements, such as the home TV set and the microwave, transformed peoples’ daily lives, while the growth of the defense and aerospace industries increased America’s dominance as a “super power” in the international sphere. Overall, this period set the stage for modern America as we know it.

Changing international affairs and the forces of technological innovation shaped the lives of Americans in the last decades of the 20th century. While the end of the Cold War and the collapse of the Soviet Union gave rise to hopes of peaceful international relations, the Gulf War and the attacks of September 11, 2001 on the World Trade Center in New York shattered these aspirations. In the social sphere, cell phones, CDs, and the Internet completely transformed the ways by which people communicated and conveyed information. The election of an African-American man to the presidency marked the successful continuation of the struggle for equal civil rights, bolstering America’s reputation as a radically changing place in this contemporary period. 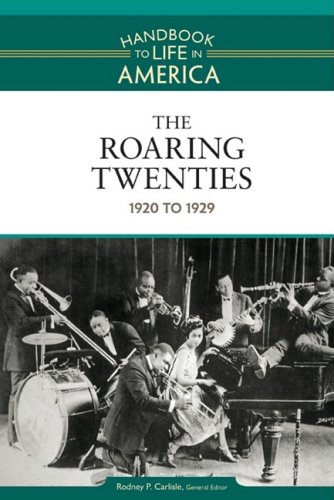 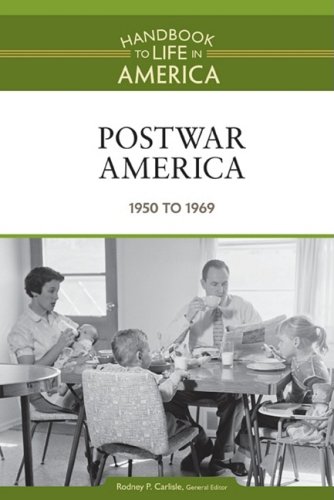 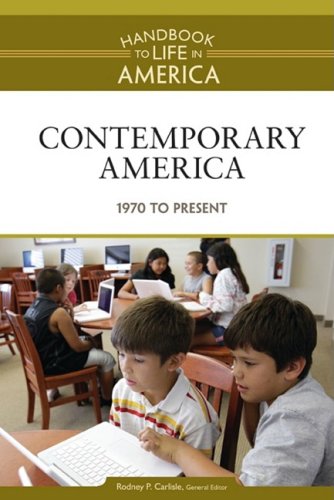