Handbook to Life in the Medieval World

A landmark three-volume reference, Handbook to Life in the Medieval World looks at the medieval period from the perspective of Christians, Jews, and Muslims who inherited and inhabited the classical Roman Empire, which stretched from the British Isles through Continental Europe, the Mediterranean, North Africa, the Middle East, Asia Minor, and beyond. Treating together the history, culture, economy, and societies of these three civilizations allows us to see clearly how closely intertwined their lives were, even at times of intense conflict and enmity.

Life in the medieval world differed markedly for Christians, Jews, and Muslims, and surprising examples of interrelationships among these three cultural groups are best understood by studying these differences. In the years between 500 and 1500, each of these three cultures created admirable works, but few modern books provide adequate information on any but the Christian culture of the Middle Ages. Following the classic format of the Handbook to Life series, this unique set offers a comprehensive reference to the history, society, economy, warfare, science, philosophy, religion, culture, and everyday life of the medieval world.

The word renaissance means “rebirth,” and the most obvious example of this phenomenon was the rediscovery of Europe’s classical Roman roots. The Renaissance began in northern Italy in the late 14th century and culminated in England in the early 17th century. Emphasis on the dignity of man (though not of woman) and on human potential distinguished the Renaissance from the previous Middle Ages. In poetry and literature, individual thought and action were prevalent, while depictions of the human form became a touchstone of Renaissance art. In science and medicine, the macrocosm and microcosm of the human condition inspired remarkable strides in research and discovery, and the Earth itself was explored, situating Europeans within a vast world of possibilities.

Handbook to Life in Medieval and Early Modern Japan introduces readers to the significant people and events—cultural, social, political, and historical—as well as the everyday experiences and elements of material culture during this time. Spanning the beginning of the Kamakura period in 1185 through the end of the Edo (Tokugawa) period in 1868, this comprehensive reference contains a wide array of information. Reflecting on recent research that has shed new light on everyday life, education, science, and other aspects of feudal Japanese culture, this volume makes specialized, up-to-date information easily accessible to researchers, students, teachers, and general readers.

The contributions of military rulers, celebrated warriors, and cultural innovators to medieval and early modern Japanese culture are well documented. However, life at the village level also had a strong impact on the culture. Covering both levels of society, this comprehensive guide provides insightful information on well-known people as well as peasants, farmers, shopkeepers, and others at the periphery of power. 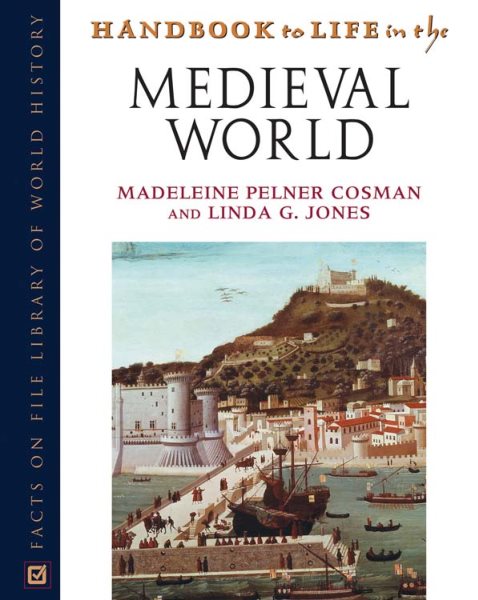 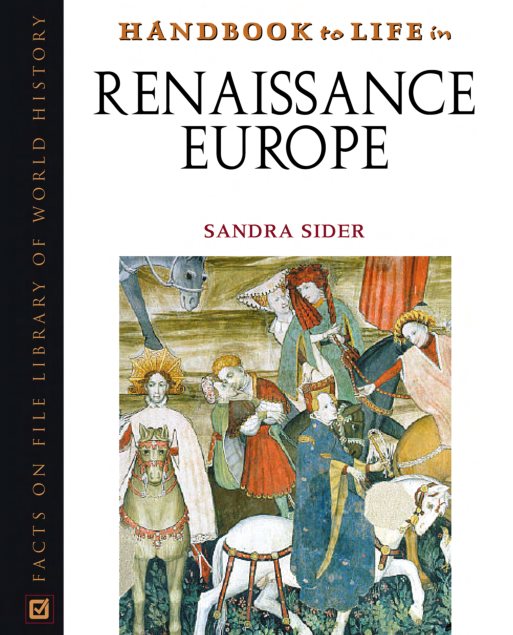 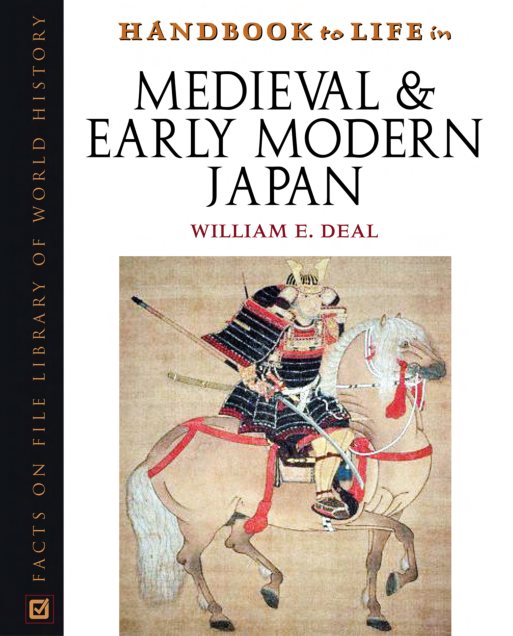