The first book in a trilogy — and in many respects the best of the bunch — The Colonial Experience is an essential interpretation of how the habits of people who lived more than two centuries ago shaped the lives of modern Americans. Boorstin shows how an undiscovered continent shattered long-standing traditions and utopian fantasies with the hard demands of everyday life far from the sophisticated centers of European civilization: “Old categories were shaken up, and new situations revealed unsuspected uses for old knowledge,” writes Boorstin. He starts with a series of penetrating essays on the Puritans of Massachusetts, the Quakers of Pennsylvania, the philanthropists of Georgia, and the planters of Virginia, then tackles a set of diffuse topics that range from astronomy to language to medicine in fascinating vignettes.

The Colonial Experience is must reading for anybody interested in the development of the American character. — John J. Miller

“What made the Americans Americans? This is the question posed by Daniel J. Boorstin in a thoughtful, readable and often provocative book.” — Wesley Frank Craven, The New York Times

“A superb panorama of life in America from the first settlements on through the white hot days of the Revolution.” – Bruce Lancaster, Saturday Review

Daniel J. Boorstin, one of America’s great historians, focuses on American ingenuity and emergent nationalism in this middle book of the Americans trilogy, dealing with a period extending roughly from the Revolution to the Civil War. Like its two companion volumes, The National Experience is a sometimes quirky look at how certain patterns of living helped shape the character of the United States. The book simply overflows with ideas, all of them introduced in entertaining chapters on subjects such as the New England ice industry and the boomtowns of the Midwest.

Daniel J. Boorstin describes a post-Civil War America united not by ideological conviction or religious faith but by common participation in ordinary living: “A new civilization found new ways of holding men together–less and less by creed or belief, by tradition or by place, more and more by common effort and common experience, by the apparatus of daily life, by their ways of thinking about themselves.” This is not a familiar litany of names, dates, and places, but an anecdotal account that rises far above impressionism and paints a compelling portrait of the United States as it climbed to new heights. Sheer reading pleasure for lovers of history, this fittingly ambitious conclusion to the Americans trilogy won the Pulitzer Prize when it was first published in 1973. —John J. Miller

“Mr. Boorstin tells the story of the invention of a new democratic culture and the reorientation of the national character through countless little revolutions in economy, technology, and social rearrangements … Illuminated by reflections that are original, judicious and sagacious…” — Henry Steele Commager

“A huge, fascinating omnibus of a book … an exhilarating adventure that carries us along the highways and byways of a national history like no other.” — John K. Hutchens, Book-of-the-Month-Club News

“I have learned a great deal about the USA from Professor Boorstin’s new book. He knows this country of ours as few historians know it … I read his book with delight and gratitude.” — Saul Bellow 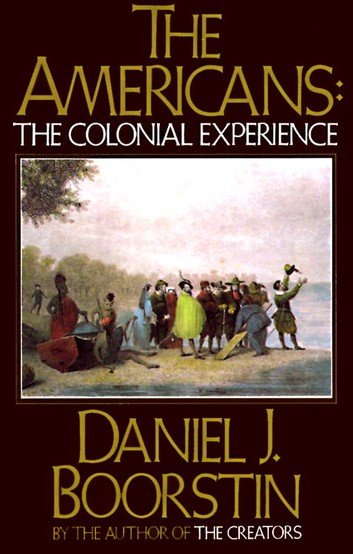 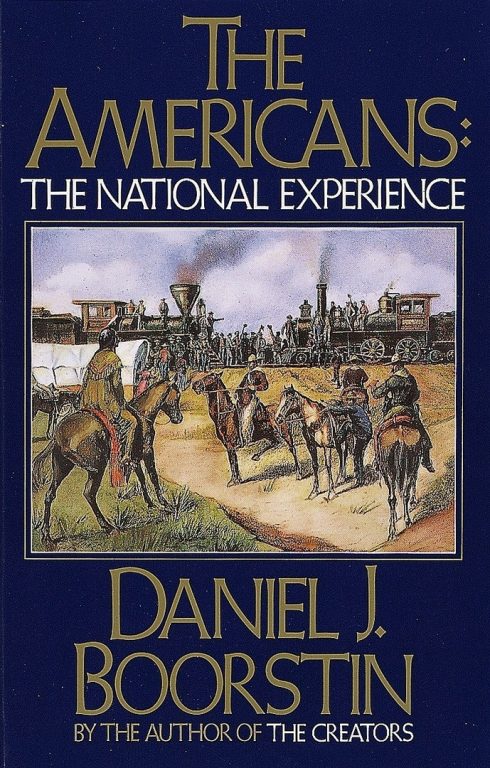 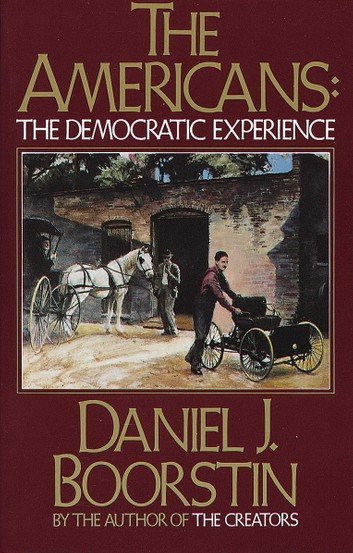