plot -Jailbird is a novel by Kurt Vonnegut, originally published in 1979. The book is regarded as Kurt Vonnegut’s “Watergate novel.”

The novel is narrated by protagonist Walter F. Starbuck, a man recently released from a minimum-security prison in Georgia after serving time for his small role in the Watergate Scandal. Jailbird is written as a standard memoir, revealing Starbuck’s present situation, then coming full circle to tell the story of his first two days after being released from prison. Through Starbuck, Jailbird discusses the history of the American labor movement, alongside corporate America, McCarthyism, the Nixon administration, and Watergate. 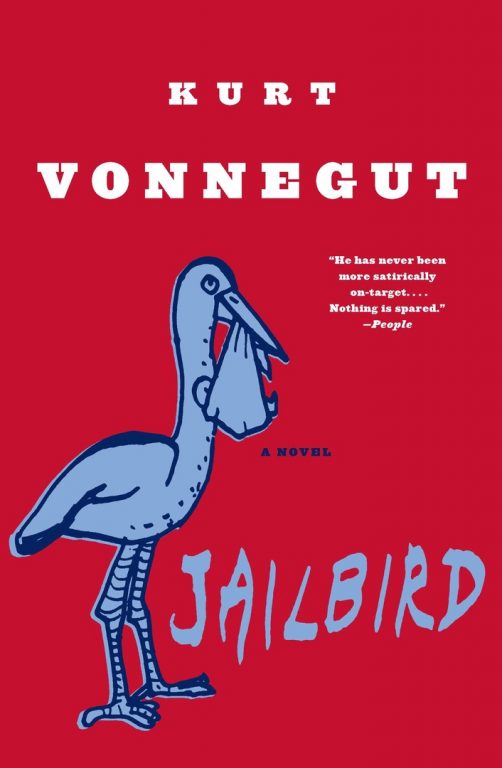