The Avars arrived in Europe from the Central Asian steppes in the mid-sixth century CE and dominated much of Central and Eastern Europe for almost 250 years. Fierce warriors and canny power brokers, the Avars were more influential and durable than Attila’s Huns, yet have remained hidden in history. Walter Pohl’s epic narrative, translated into English for the first time, restores them to their rightful place in the story of early medieval Europe.

The Avars offers a comprehensive overview of their history, tracing the Avars from the construction of their steppe empire in the center of Europe; their wars and alliances with the Byzantines, Slavs, Lombards, and others; their apex as the first so-called barbarian power to besiege Constantinople (in 626); to their fall under the Frankish armies of Charlemagne and subsequent disappearance as a distinct cultural group. Pohl uncovers the secrets of their society, synthesizing the rich archaeological record recovered from more than 60,000 graves of the period, as well as accounts of the Avars by Byzantine and other chroniclers.

In recovering the story of the fascinating encounter between Eurasian nomads who established an empire in the heart of Europe and the post-Roman Christian cultures of Europe, this book provides a new perspective on the origins of medieval Europe itself. 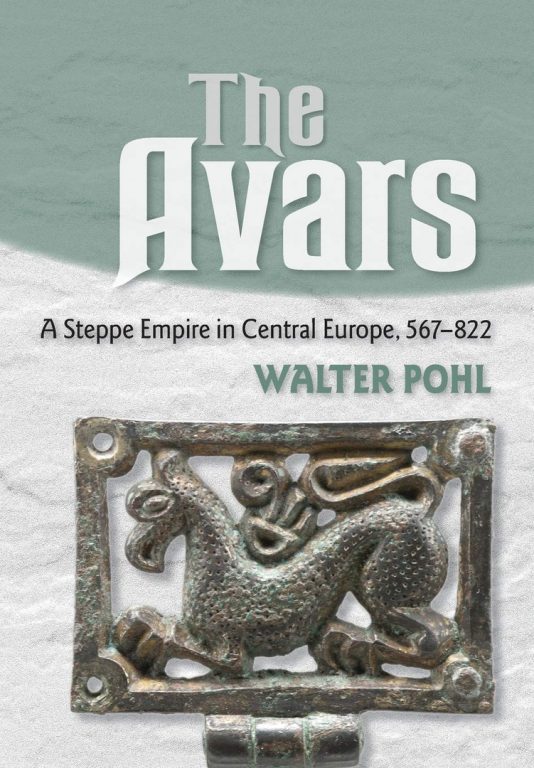