This study of warfare in Southeast Asia between the fourteenth and nineteenth centuries examines the chief aspects of warfare in the region. It begins with an examination of the cultural features that made warfare in the region unique, followed by a discussion of the main weapons used, and the two major sites of fighting, sieges and naval contests. Three chapters examine the role played by animals such as elephants and horses. The final two chapters examine the shift from mercenary armies and masses of levies to smaller standing armies. The study closes with an examination of the tumultuous nineteenth century, in which European naval power won the coast and rivers, while Southeast Asians held the advantage further inland. 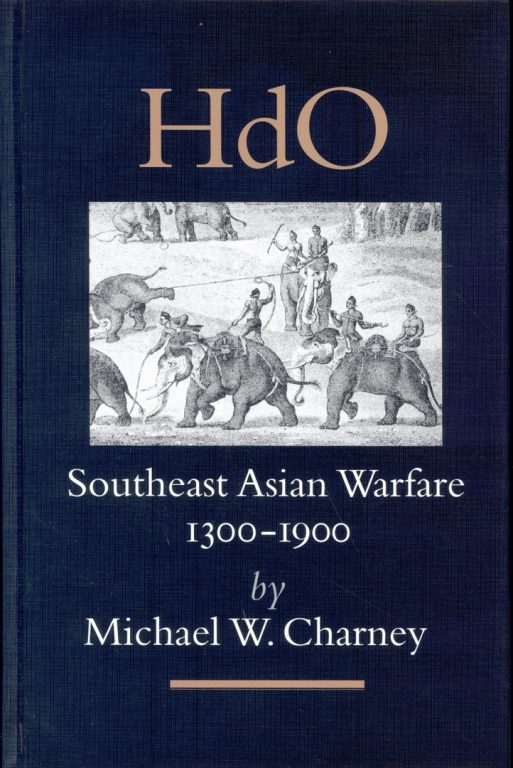