What is presidential leadership and why have some presidents been considered “great” – or rather “transformational” – while others are not? What are the drivers which distinguish these presidents from the rest?

Presidential Leadership in the Americas since Independence answers these questions through a systematic study of leadership across the Americas over 200 years, from independence to the present day. Having surveyed who the most cited presidents are in the Americas, Guy Burton and Ted Goertzel examine the experience of presidents from across the western hemisphere: the US, Argentina, Brazil, Chile, Colombia, Mexico, Peru and Venezuela. They study the relationship between these men and women’s actions within the constraints they faced during four political periods: independence, national consolidation during the nineteenth century, state-building from the late nineteenth to mid twentieth centuries and neoliberalism since the 1970s-80s.

The most “transformational” presidents are found to be those who are not only able to innovate and build new political consensuses at a time of crisis, but also consolidate them so that the reforms becoming lasting – and extending beyond an individual president’s own political (even biological) lifetime. 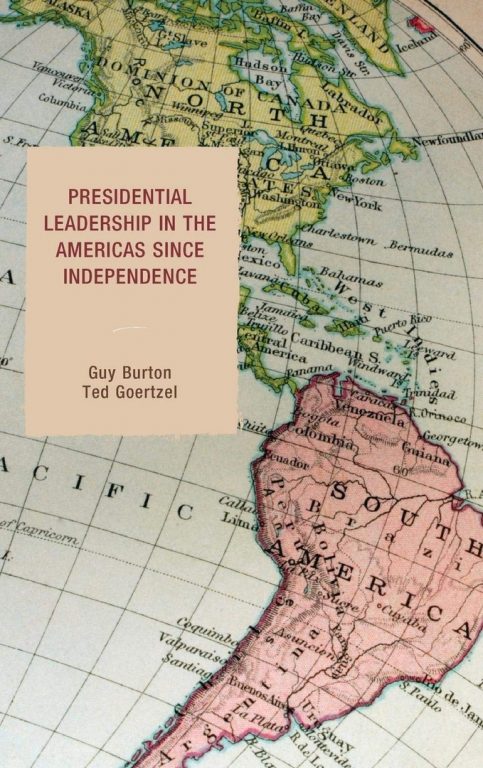