Adam Seessel – Where the Money Is

Genre:
Technological change is reshaping the economy in a way not witnessed since Henry Ford introduced the assembly line. A little more than ten years ago, only two of the ten most valuable publicly traded companies in the world were digital enterprises—today, they comprise eight of the top ten. Investors around the world are struggling to understand the Digital Age and how they can use the stock market to profit from it.

Author Adam Seessel understands. Several years ago, he watched his old-school portfolio built using traditional value investing principles decline while the market, driven by “expensive” tech stocks, advanced. Determined to reverse course, he set off in search of a new value-investment paradigm, one that remained true to the discipline that Ben Graham gave us a century ago while reflecting the new realities of the Digital Age.

In Where the Money Is, Seessel introduces a refreshed value-based framework that any investor, professional or amateur, can use to beat the modern market. Like all sectors, the tech sector follows certain rules. We can study these rules, understand them, and invest accordingly. The world is changing, and we can profit from it.

Approaching tech this way, the economy’s current changes and the rapid rise of tech stocks are not reasons to be frightened or disoriented—they’re reasons to be excited. Infused with the same kind of optimism and common sense that inspired Benjamin Graham’s The Intelligent Investor and Peter Lynch’s One Up on Wall Street, Where the Money Is ushers in a new era of modern value investing. 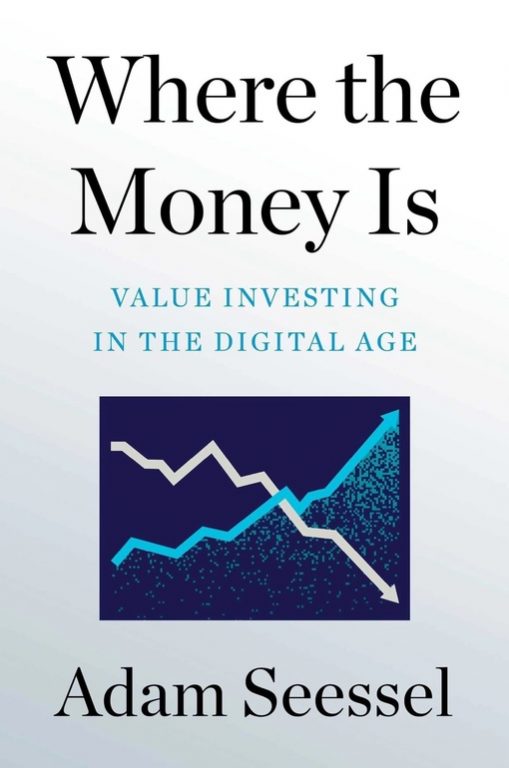