Lawrence of Arabia’s War: The Arabs, the British and the Remaking of the Middle East in WWI
Neil Faulkner

Rarely is a book published that revises our understanding of an entire world region and the history that has defined it. This groundbreaking volume makes just such a contribution. Neil Faulkner draws on ten years of field research to offer the first truly multidisciplinary history of the conflicts that raged in Sinai, Arabia, Palestine, and Syria during the First World War.

InLawrence of Arabia’s War, the author rewrites the history of T. E. Lawrence’s legendary military campaigns in the context of the Arab Revolt. He explores the intersections among the declining Ottoman Empire, the Bedouin tribes, nascent Arab nationalism, and Western imperial ambition. The book provides a new analysis of Ottoman resilience in the face of modern industrialized warfare, and it assesses the relative weight of conventional operations in Palestine and irregular warfare in Syria. Faulkner thus reassesses the historic roots of today’s divided, fractious, war-torn Middle East. 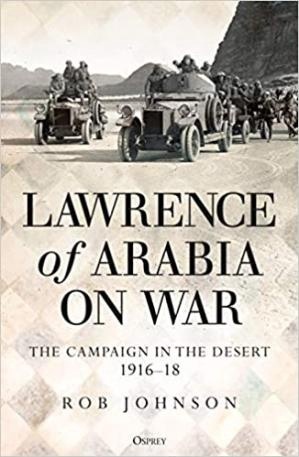 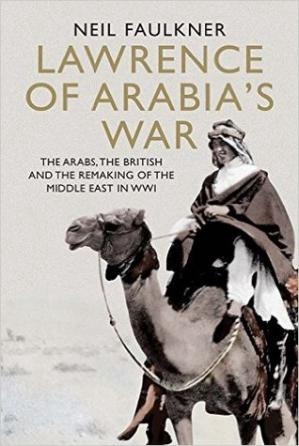 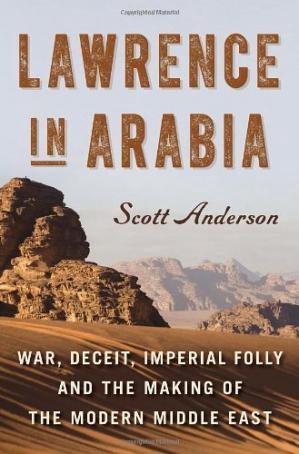