The Church of the East. An Illustrated History of Assyrian Christianity

The Church of the East: An Illustrated History of Assyrian Christianity – Christoph Baumer
I.B.Tauris | 2016 | PDF

The so-called ‘Nestorian’ Church (officially known as the Apostolic Assyrian Church of the East, with its See in Baghdad) was one of the most significant Christian communities to develop east of the Roman Empire. In its heyday the Church had 8 million adherents and stretched from the Mediterranean to China. Christoph Baumer is one of the very few Westerners to have visited many of the most important Assyrian sites and has written the only comprehensive history of the Church, which now fights for survival in its country of origin, Iraq, and is almost forgotten in the West. He narrates its rich and colorful trajectory, from its apostolic beginnings to the present day, and discusses the Church’s theology, christology, and uniquely vigorous spirituality. He analyzes the Church’s turbulent relationship with other Christian churches and its dialogue with neighboring world religions such as Zoroastrianism, Manichaeism, Islam, Buddhism, and Taoism. Richly illustrated with maps and over 150 full-color photographs, the book will be essential reading for those interested in a fascinating, but neglected Christian community which has profoundly shaped the history of civilization in both East and West. 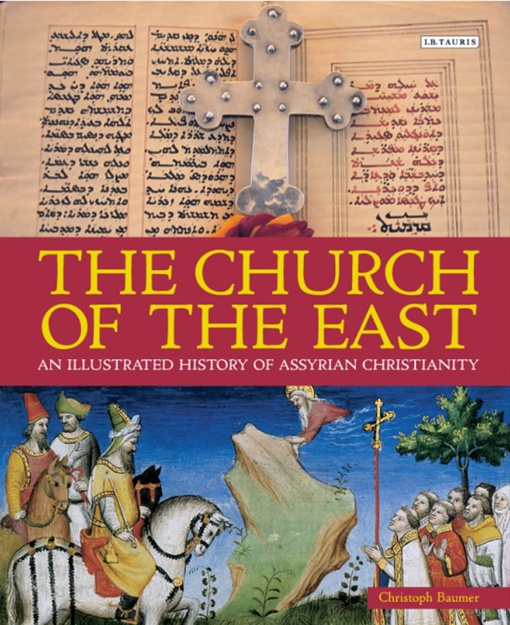 The Church of the East. An Illustrated History of Assyrian Christianity.pdf
128.20 MB