Aramaic. A History of the First World Language

In this volume—the first complete history of Aramaic from its origins to the present day—Holger Gzella provides an accessible overview of the language perhaps most well known for being spoken by Jesus of Nazareth. Gzella, one of the world’s foremost Aramaicists, begins with the earliest evidence of Aramaic in inscriptions from the beginning of the first millennium BCE, then traces its emergence as the first world language when it became the administrative tongue of the great ancient Near Eastern empires. He also pays due diligence to the sacred role of Aramaic within Judaism, its place in the Islamic world, and its contact with other regional languages, before concluding with a glimpse into modern uses of Aramaic.

Although Aramaic never had a unified political or cultural context in which to gain traction, it nevertheless flourished in the Middle East for an extensive period, allowing for widespread cultural exchange between diverse groups of people. In tracing the historical thread of the Aramaic language, readers can also gain a stronger understanding of the rise and fall of civilizations, religions, and cultures in that region over the course of three millennia.

2) A Cultural History of Aramaic: From the Beginnings to the Advent of Islam – Holger Gzella
Brill | 2015 | PDF

In A Cultural History of Aramaic, Holger Gzella comprehensively describes the history of Aramaic and its socio-cultural underpinnings as an ongoing linguistic evolution between its emergence and the spread of Arabic through the Near East (ca. 1000 BCE-700 CE). 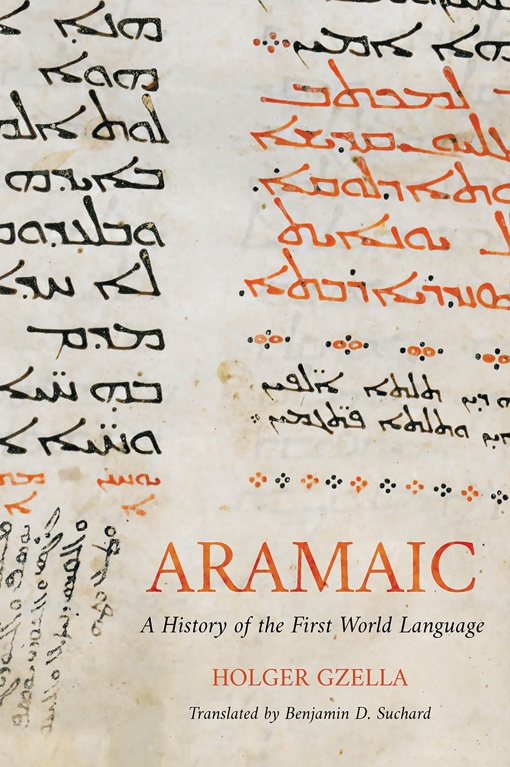 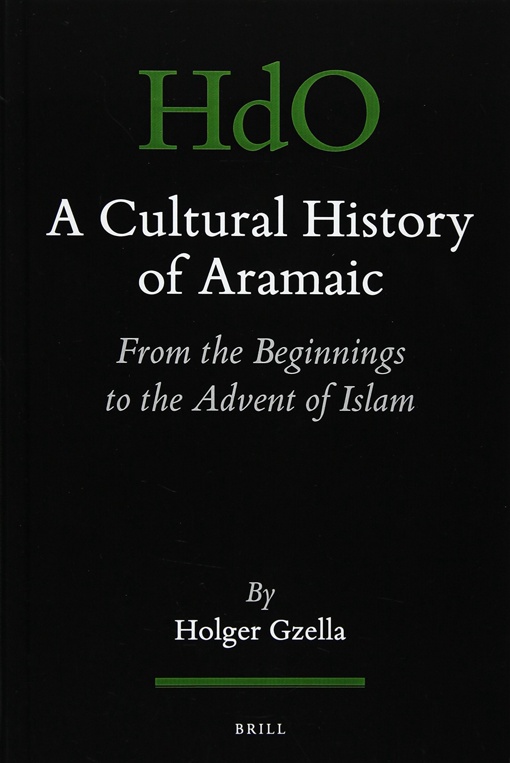 A Cultural History of Aramaic. From the Beginnings to the Advent of Islam.pdf
2.21 MB

A Cultural History of Aramaic. From the Beginnings to the Advent of Islam.pdf
2.21 MB