The Donkey in Human History. An Archaeological Perspective – Peter Mitchell

Donkeys carried Christ into Jerusalem while in Greek myth they transported Hephaistos up to Mount Olympos and Dionysos into battle against the Giants. They were probably the first animals that people ever rode, as well as the first used on a large-scale as beasts of burden. Associated with kingship and the gods in the ancient Near East, they have been (and in many places still are) a core technology for moving people and goods over both short and long distances, as well as a supplier of muscle power for threshing and grinding grain, pressing olives, raising water, ploughing fields, and pulling carts, to name just a few of the uses to which they have been put. Yet despite this, they remain one of the least studied, and most widely ignored, of all domestic animals, consigned to the margins of history like so many of those who still depend upon them. Spanning the globe and extending from the donkey’s initial domestication up to the present, this book seeks to remedy this situation by using archaeological evidence, in combination with insights from history and anthropology, to resituate the donkey (and its hybrid offspring such as the mule) in the unfolding of human history, looking not just at what donkeys and mules did, but also at how people have thought about and understood them. Intended in part for university researchers and students working in the broad fields of world history, archaeology, animal history, and anthropology, but it should also interest anyone keen to learn more about one of the most widespread and important of the animals that people have domesticated. 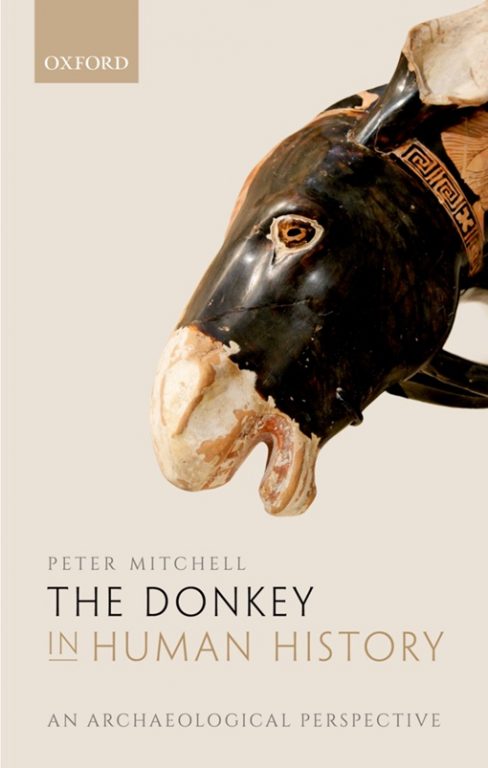