” Among the darkest corners of Kentucky’s past are the grisly feuds that tore apart the hills of Eastern Kentucky from the late nineteenth century until well into the twentieth. Now, from the tangled threads of conflicting testimony, John Ed Pearce, Kentucky’s best known journalist, weaves engrossing accounts of six of the most notorior accounts to uncover what really happened and why. His story of those days of darkness brings to light new evidence, questions commonly held beliefs about the feuds, and us and long-running feuds―those in Breathitt, Clay Harlan, Perry, Pike, and Rowan counties. What caused the feuds that left Kentucky with its lingering reputation for violence? Who were the feudists, and what forces―social, political, financial―hurled them at each other? Did Big Jim Howard really kill Governor William Goebel? Did Joe Eversole die trying to protect small mountain landowners from ruthless Eastern mineral exploiters? Did the Hatfield-McCoy fight start over a hog? For years, Pearce has interviewed descendants of feuding families and examined skimpy court records and often fictional newspapeputs to rest some of the more popular legends.

The Sutton-Taylor Feud of DeWitt, Gonzales, Karnes, and surrounding counties began shortly after the Civil War ended. The blood feud continued into the 1890s when the final court case was settled with a governmental pardon. Of all the Texas feuds, the one between the Sutton and Taylor forces lasted longer and covered more ground than any other. William E. Sutton was the only Sutton involved, but he had many friends to wage warfare against the large Taylor family. The causes are still shrouded in mystery and legend, as both sides argued they were just and right. In April 1868 Charles Taylor and James Sharp were shot down in Bastrop County, alleged horse thieves attempting to escape. During this period many men were killed “while attempting to escape.” The killing on Christmas Eve 1868 of Buck Taylor and Dick Chisholm was perhaps the final spark that turned hard feelings into fighting with bullets and knives. William Sutton was involved in both killings. “Who sheds a Taylor’s blood, by a Taylor’s hand must fall” became a fact of life in South Texas. Violent acts between the two groups now followed. The military reacted against the killing of two of their soldiers in Mason County by Taylors. The State Police committed acts that were not condoned by their superiors in Austin. Mobs formed in Comanche County in retaliation for John Wesley Hardin’s killing of a Brown County deputy sheriff. One mob “liberated” three prisoners from the DeWitt County jail, thoughtfully hanging them close to the cemetery for the convenience of their relatives. An ambush party killed James Cox, slashing his throat from ear to ear—as if the buckshot in him was not sufficient. A doctor and his son were called from their home and brutally shot down. Texas Rangers attempted to quell the violence, but when they were called away, the killing began again. In this definitive study of the Sutton-Taylor Feud, Chuck Parsons demonstrates that the violence between the two sides was in the tradition of the family blood feud, similar to so many other nineteenth-century American feuds. His study is well augmented with numerous illustrations and appendices detailing the feudists, their attempts at treaties, and their victims. 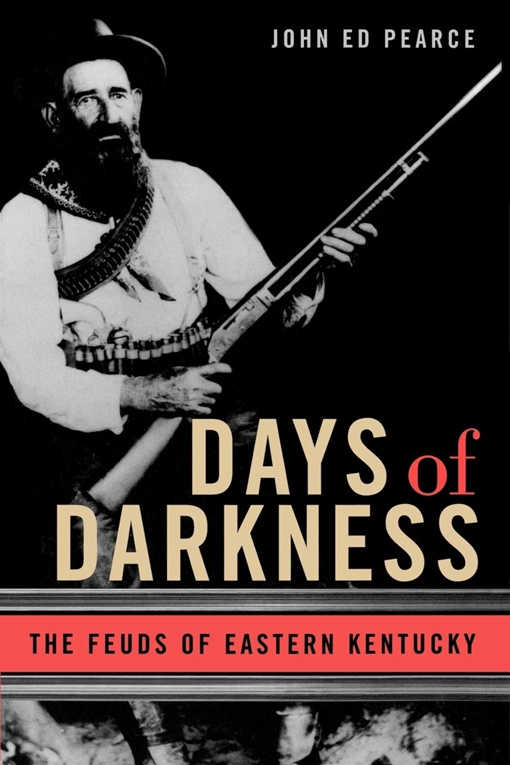 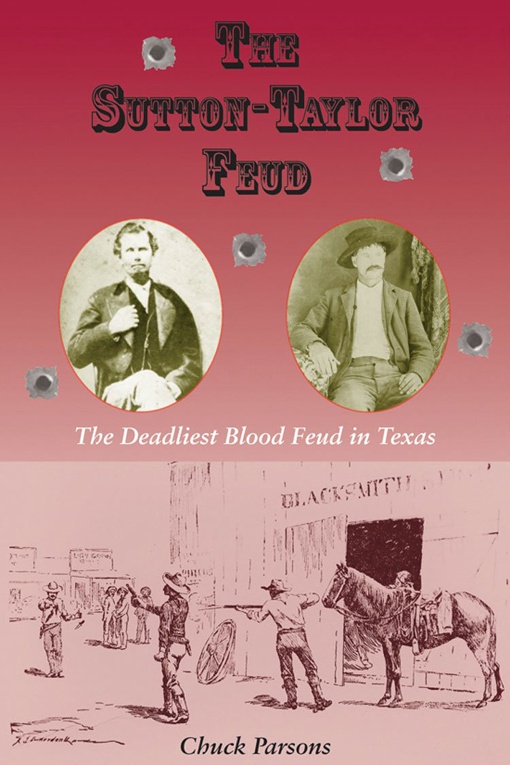