Stretching from the Ice Ages to the present day, this masterful account traces the political, social and cultural history of the land that has come to be called Wales. Spanning prehistoric hill forts and Roman ruins to the Reformation, the Industrial Revolution and the series of strikes by Welsh miners in the late twentieth century, this is the definitive history of an enduring people: a unique and compelling exploration of the origins of the Welsh nation, its development and its role in the modern world. This new edition brings this remarkable history into the new era of the Welsh Assembly.

This, the first volume in the History of Wales, provides a detailed history of Wales in the period in which it was created out of the remnants of Roman Britain. It thus begins in the fourth century, with accelerating attacks from external forces, and ends shortly before the Norman Conquest of
England.

The narrative history is interwoven with chapters on the principal sources, the social history of Wales, the Church, the early history of the Welsh language, and its early literature, both in Welsh and in Latin. In the fourth century contemporaries knew of the Britons but not of Wales in the modern sense. Charles-Edwards, therefore, includes the history of the other Britons when it helps to illuminate the history of what we now know as Wales. Although an early form of the name Wales existed, it was a word in the Germanic languages, including English, and meant inhabitants of the former Roman Empire; it therefore covered the Gallo-Romans of what we know as France as well as the Britons.

After outlining conventional accounts of Wales in the High Middle Ages, this book moves to more radical approaches to its subject. Rather than discussing the emergence of the March of Wales from the usual perspective of the `intrusive’ marcher lords, for instance, it is considered from a Welsh standpoint explaining the lure of the March to Welsh princes and its contribution to the fall of the native principality of Wales. Analysis of the achievements of the princes of the twelfth and thirteenth centuries focuses on the paradoxical process by which increasingly sophisticated political structures and a changing political culture supported an autonomous native principality, but also facilitated eventual assimilation of much of Wales into an English `empire’. The Edwardian conquest is examined and it is argued that, alongside the resultant hardship and oppression suffered by many, the rising class of Welsh administrators and community leaders who were essential to the governance of Wales enjoyed an age of opportunity. This is a book that introduces the reader to the celebrated and the less well-known men and women who shaped medieval Wales.

Originally published as Welsh Military Institutions, this book, newly available in paperback, traces the development of the Welsh state in the years after the Roman empire. Sean Davies uses an array of sources to counter the dominant perception of the medieval Welsh―driven by Gerald of Wales’s account―as a race of noble savages; the resulting, more sophisticated view sets Welsh society in the context of larger European developments, while also offering a close look at the military structures and tactics of the period.

This work is intended to examine the main trends in Wales during the century following the Tudor settlement of Wales. Emphasis is placed on the social structure, the framework of government and administration, and the Reformation Settlement. The Stuart accession and its repercussions are also considered in relation to political, economic and cultural affairs, as well as the attitudes of the Welsh gentry to a new environment on the eve of the Civil War. The work makes ample use of contemporary sources to examine each aspect of the political, governmental and religious life of Wales. 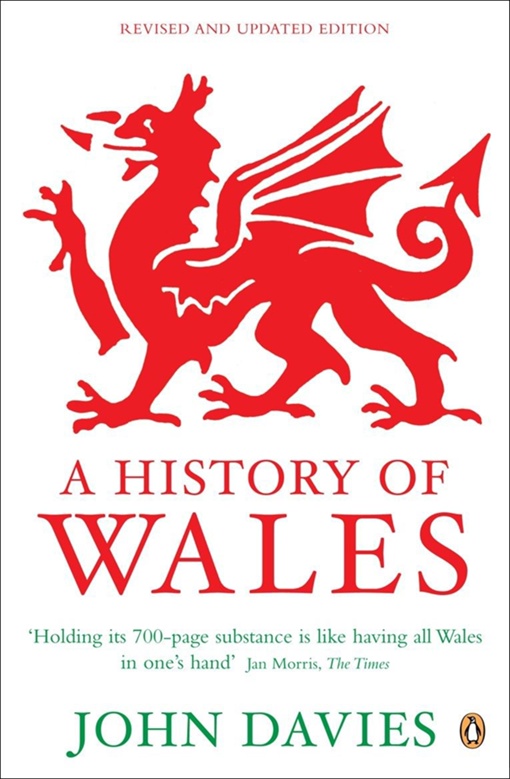 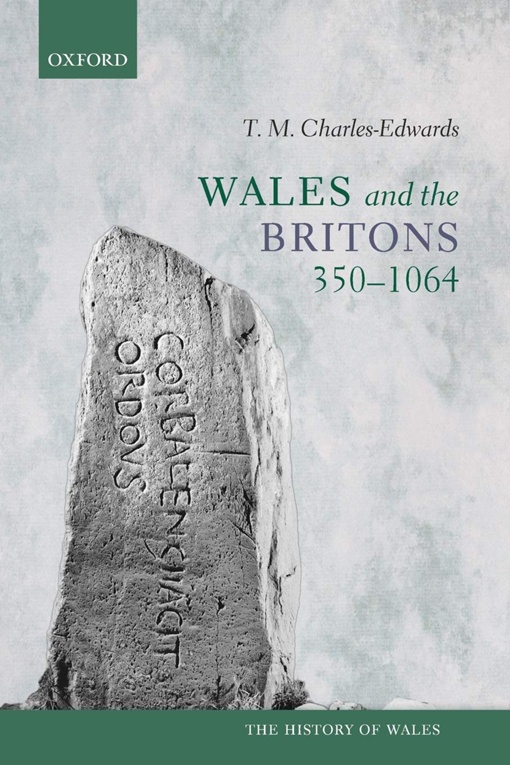 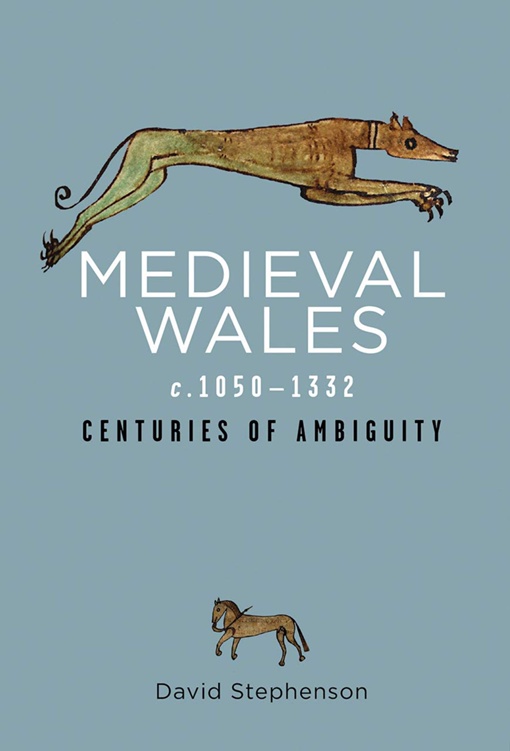 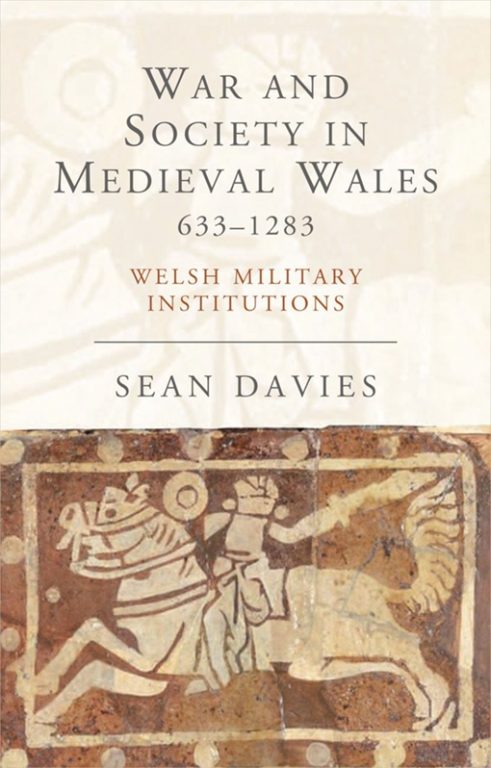 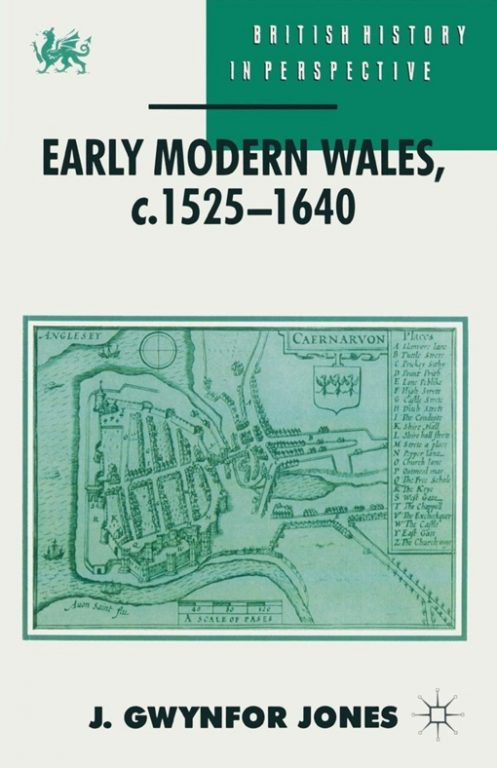