From the Kur to the Aras. A Military History of Russia’s Move Into the South Caucasus and the First Russo-Iranian War, 1801-1813

In From the Kur to the Aras George A. Bournoutian presents the first military history of the Russian advance into the South Caucasus in 1801 and the ensuing First Russo-Iran War (1804-1813) that was a crucial step in the Russian Empire’s eventual expansion into the Caucasus region. Using both Iranian and Russian primary sources, the work vividly describes the strategies, military capabilities and personalities that clashed for ten years, ending with the Treaty of Golestan. Numerous and illustrative maps, as well as informative appendices, add to a balanced view of a struggle between and ancient and an emerging empire.

2) The 1820 Russian Survey of the Khanate of Shirvan: A Primary Source on the Demography and Economy of an Iranian Province Prior to Its Annexation by Russia – George A. Bournoutian
Gibb Memorial Trust | 2016 | PDF

Shirvan, today mainly part of Azerbaijan, existed as an autonomous khanate, under Iranian influence, until 1820, when under pressure from Russia, the khan fled to Iran, and Shirvan was immediately annexed along with two neighbouring khanates. Thus the last independent region in the South Caucasus was now incorporated in Russian territory. In order to enumerate the population and especially to ascertain revenues, a survey was ordered to be conducted. The survey, titled The Description of the Shirvan Province, compiled in 1820, was eventually published in 1867. The number of copies printed was very few, and only a handful of copies now exist. The present work is a translation of the original survey. It details the Christian and Muslim population and the revenues collected from each district and village. Bournoutian’s extensive annotations and explanatory notes provide an accurate picture of the demography and economic conditions of a former Iranian province prior to its incorporation into the Russian Empire.

This book seeks, for the first time, to examine the demography and the social and economic conditions in the Yerevan Province during the first decade of the twentieth century, before the great changes that occurred during World War I and the seven decades of Soviet rule. Unlike in Tiflis and Baku, the Armenian inhabitants of the Yerevan Province were overwhelmingly peasants. They did not play a major role in the political, intellectual or economic life of the South Caucasus.

The aim of the book is to prove conclusively that the Armenians of the Yerevan Province not only benefited from living under the umbrella of imperial security, but, as junior and senior officials, they also acquired important administrative and professional skills. The social and economic changes of the last decade of Russian rule enabled the local Armenians to advance and, following the collapse of the Russian Empire, to occupy posts previously held by Russians. Thus, despite the absence of their most talented individuals and the lack of experienced political leaders, as well as the loss of half their territory to Turkish attacks in 1918, the local Armenian administration, in the face of terrible conditions and great odds, provided the foundation which allowed the Armenian Republic to maintain its independence until December of 1920. In fact, some of the survivors would assist in the modernization and nation building of Soviet Armenia.

Providing a detailed overview of the history of the Yerevan Province in the late imperial age, this book will be a valuable resource for students and scholars interested in the History of Armenia, the Russian Empire and the Caucasus. 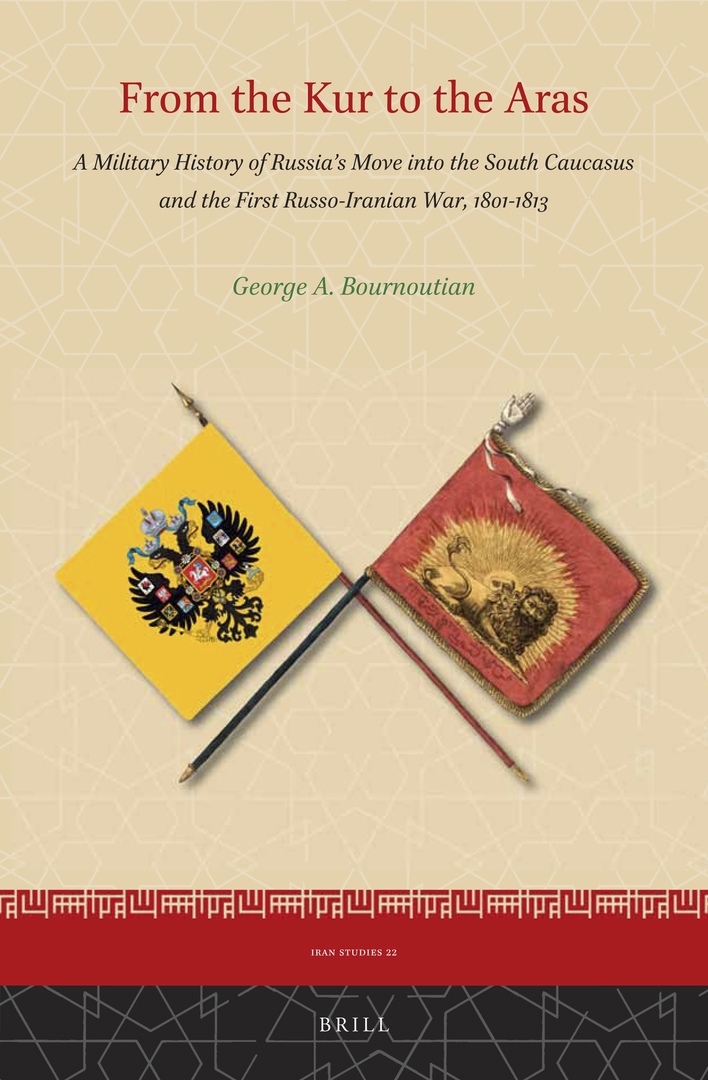 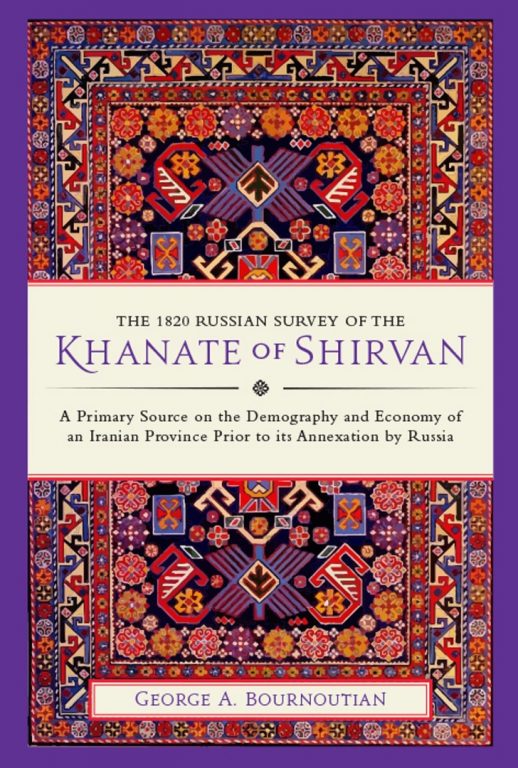 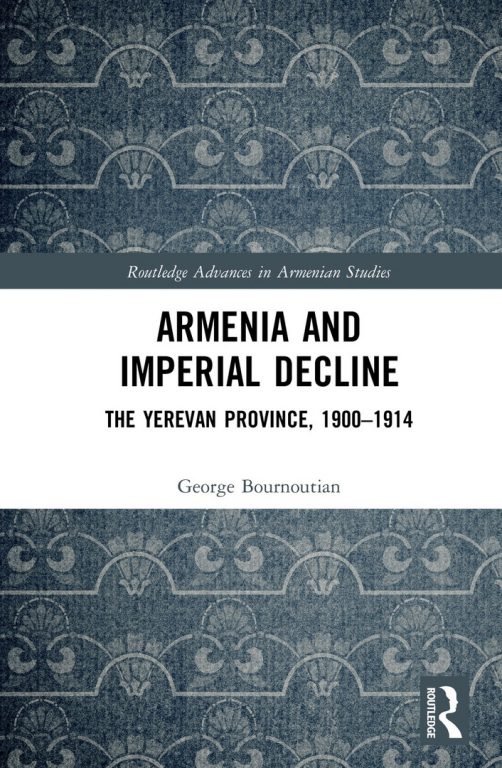