A Social and Cultural History of Republican Rome is the first undergraduate textbook of its kind to concentrate on the ways Roman societal structures, family dynamics, visual arts, law, religion, and other cultural and intellectual developments contributed to Roman identity between 509 BCE and 14 CE. Drawing from a diverse range of archaeological, epigraphic, and literary sources, author Eric M. Orlin provides insight into the socio-cultural and intellectual issues that shaped both the Roman Republic and the wider Mediterranean world.

Thematically organized chapters address the practice of politics in the Roman Republic, explain the concept of patronage and the distinctions between patricians and plebeians, examine the impact of the army and militarism on Roman society, discuss the ties between Roman religion and the Roman state, and more. Chapters include maps, charts, images, and links to further readings in ancient sources and modern scholarship. Throughout the text, discussion of several recurring themes connects individual chapters while helping students critically engage the material. A Social and Cultural History of Republican Rome:

• Focuses on themes other than politics and the military, such as the position and role of women in the Roman family, the foundation of the Roman legal system, and the topography and growth of the city of Rome
• Introduces the basic materials available for the study of the Roman Republic, including written, architectural, and numismatic sources
• Features a brief narrative history of the Roman Republic and an overview of the text’s methodological framework
• Establishes key points of discussion for students, using comparisons between Roman society and our modern-day world
• Encourages students to critically examine the problems and issues raised by the material

Covering topics in Roman history that are frequently neglected in undergraduate classrooms, A Social and Cultural History of Republican Rome is an excellent primary or supplementary textbook for courses on the Roman Republic as well as broader Roman history classes that incorporate socio-cultural issues.

A Social and Cultural History of Late Antiquity examines the social and cultural landscape of the Late Antique Mediterranean. The text offers a picture of everyday life as it was lived in the spaces around and between two of the most memorable and towering figures of the time—Constantine and Muhammad. The author captures the period using a wide-lens, including Persian material from the mid third century through Umayyad material of the mid eighth century C.E. The book offers a rich picture of Late Antique life that is not just focused on Rome, Constantinople, or Christianity.

This important resource uses nuanced terms to talk about complex issues and fills a gap in the literature by surveying major themes such as power, gender, community, cities, politics, law, art and architecture, and literary culture. The book is richly illustrated and filled with maps, lists of rulers and key events. A Social and Cultural History of Late Antiquity is an essential guide that:

• Paints a rich picture of daily life in Late Antique that is not simply centered on Rome, Constantinople, or Christianity
• Balances a thematic approach with rigorous attention to chronology
• Stresses the need for appreciating both sources and methods in the study of Late Antique history
• Offers a sophisticated model for investigating daily life and the complexities of individual and group identity in the rapidly changing Mediterranean world
• Includes useful maps, city plans, timelines, and suggestions for further reading

A Social and Cultural History of Late Antiquity offers an examination of everyday life in the era when adherents of three of the major religions of today—Christianity, Judaism, and Islam—faced each other for the first time in the same environment. 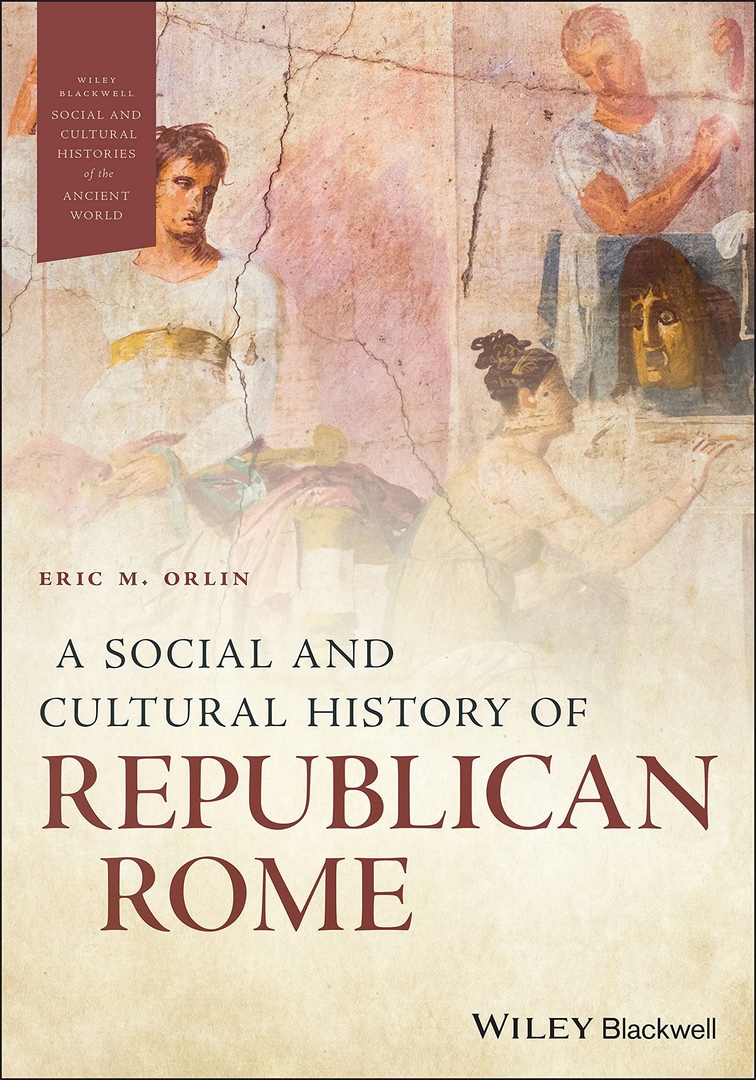 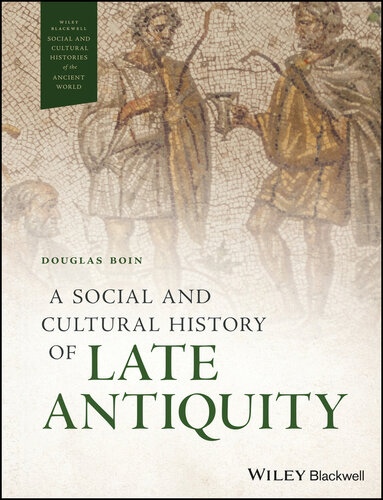