When Baghdad Ruled the Muslim World. The Rise and Fall of Islam’s Greatest Dynasty – Hugh Kennedy

The “golden age of Islam” in the eighth and ninth centuries was as significant to world history as the Roman Empire was in the first and second centuries. Islamic culture and enterprise stretched from Tunisia to India; its legacy influenced politics and society for years to come. From the founding of the city of Baghdad in A.D. 762 to the end of the ninth century, the rule of the Abbasid dynasty was the zenith of Islamic conquest and influence. The caliphs of Baghdad formed the model for succeeding Muslim regimes, from military conquests to court-sponsored poetry and literature, from building palaces to establishing court bureaucracies. Yet the true story of this fascinating empire has rarely been told outside the academic world.In this deftly woven narrative, Hugh Kennedy introduces us to the rich history and flourishing culture of the period and to the men and women of the palaces at Baghdad and Samarra—the caliphs, viziers, eunuchs, and women of the harem—who fashioned the glorious days of the Arabian Nights . It is an epic story in every sense, with larger-than-life rulers, exotic slave girls, inventive tortures, and enough court intrigue to frighten a Borgia. 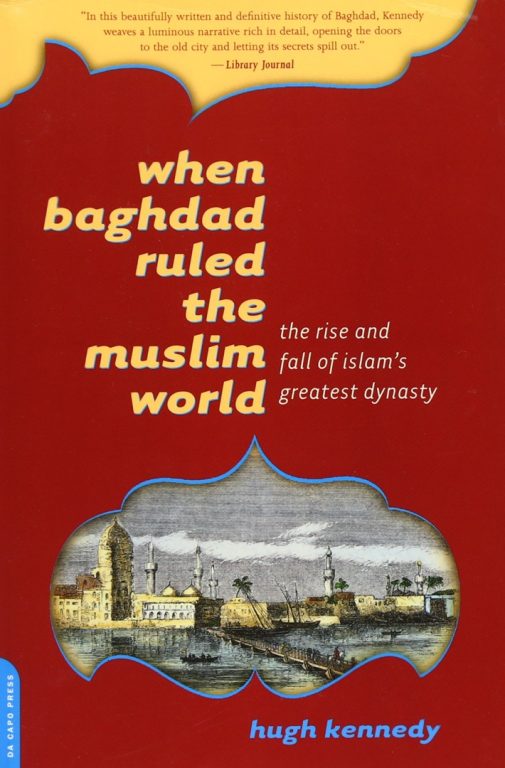