Tories. Fighting for the King in America’s First Civil War – Thomas B. Allen

A sweeping, dramatic history of the Americans who chose to side with the British in the revolution.

The American Revolution was not simply a battle between independence-minded colonists and the oppressive British. As Thomas B. Allen reminds us, it was also a savage and often deeply personal civil war, in which conflicting visions of America pitted neighbor against neighbor and Patriot against Tory on the battlefield, the village green, and even in church. In this outstanding and vital history, Allen tells the complete story of these other Americans, tracing their lives and experiences throughout the revolutionary period. New York City and Philadelphia were Tory strongholds through much of the war, and at times in the Carolinas and Georgia there were more trained and armed Tories than Redcoats. The Revolution also produced one of the greatest—and least known—migrations in Western history. More than 80,000 Tories left America, most of them relocating to Canada. John Adams once said that he feared there would never be a good history of the American Revolution because so many documents had left the country with the Tories. Based on documents in archives from Nova Scotia to London, Tories adds a fresh perspective to our knowledge of the Revolution and sheds an important new light on the little-known figures whose lives were forever changed when they remained faithful to their mother country.

On November 25, 1783, the last British troops pulled out of New York City, bringing the American Revolution to an end. Patriots celebrated their departure and the confirmation of U.S. independence. But for tens of thousands of American loyalists, the British evacuation spelled worry, not jubilation. What would happen to them in the new United States? Would they and their families be safe? Facing grave doubts about their futures, some sixty thousand loyalists—one in forty members of the American population—decided to leave their homes and become refugees elsewhere in the British Empire. They sailed for Britain, for Canada, for Jamaica, and for the Bahamas; some ventured as far as Sierra Leone and India. Wherever they went, the voyage out of America was a fresh beginning, and it carried them into a dynamic if uncertain new world.

A groundbreaking history of the revolutionary era, Liberty’s Exiles tells the story of this remarkable global diaspora. Through painstaking archival research and vivid storytelling, award-winning historian Maya Jasanoff re-creates the journeys of ordinary individuals whose lives were overturned by extraordinary events. She tells of refugees like Elizabeth Johnston, a young mother from Georgia, who spent nearly thirty years as a migrant, searching for a home in Britain, Jamaica, and Canada. And of David George, a black preacher born into slavery, who found freedom and faith in the British Empire, and eventually led his followers to seek a new Jerusalem in Sierra Leone. Mohawk leader Joseph Brant resettled his people under British protection in Ontario, while the adventurer William Augustus Bowles tried to shape a loyalist Creek state in Florida. For all these people and more, it was the British Empire—not the United States—that held the promise of “life, liberty, and the pursuit of happiness.” Yet as they dispersed across the empire, the loyalists also carried things from their former homes, revealing an enduring American influence on the wider British world.

Ambitious, original, and personality-filled, Liberty’s Exiles is at once an intimate narrative history and a provocative new analysis—a book that explores an unknown dimension of America’s founding to illuminate the meanings of liberty itself. 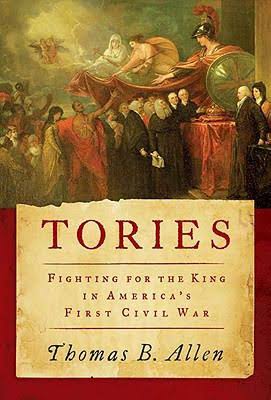 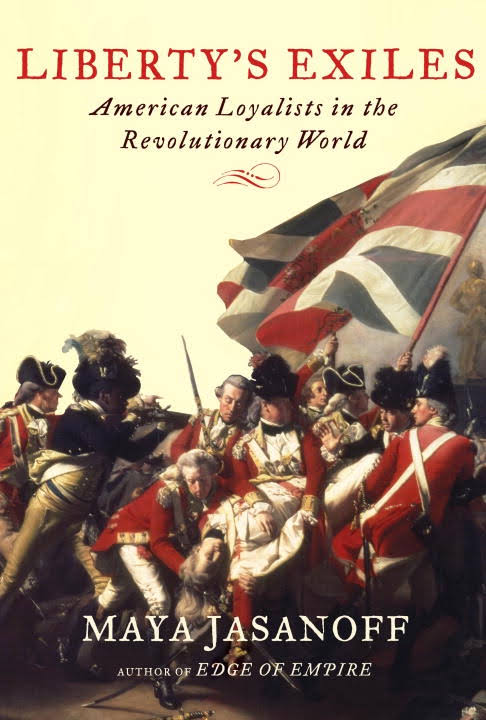