The battle for Irish Independence was not one conflict, but a series of bloody struggles that stretched over a decade. In 1912, Britain passed a law that would bring ‘Home Rule’ to Ireland. However, with the outbreak of World War I, this law was suspended eventually leading to the Easter Rising and the deadly battle in the streets of Dublin. The heavy-handed nature of the British response to the Rising turned much of the Irish population against Britain. Membership in and support for groups such as the Irish Republican Army and Sinn Fein swelled. With the aftermath of this war resulting in the Partition of Ireland in 1921 with the south as a dominion of the British crown, the conflict changed in nature, becoming a true civil war between those who accepted the compromise and those who wanted full independence. Backed with numerous photographs and detailed maps, Osprey Publishing presents this complex struggle for Irish Independence in a concise and highly readable format.

The Anglo-Irish War has often been referred to as the war ‘the English have struggled to forget and the Irish cannot help but remember’. Before 1919, the issue of Irish Home Rule lurked beneath the surface of Anglo-Irish relations for many years, but after the Great War, tensions rose up and boiled over. Irish Nationalists in the shape of Sinn Féin and the IRA took political power in 1919 with a manifesto to claim Ireland back from an English ‘foreign’ government by whatever means necessary. This book explores the conflict and the years that preceded it, examining such historic events as the Easter Rising and the infamous Bloody Sunday.

When the outbreak of World War I delayed home rule for Ireland, a faction of Irish nationalists decided to take direct action. On Easter Monday 1916, a rebellion was launched from the steps of the Dublin General Post Office and the existence of an Irish Republic proclaimed. The British response was a military one and they drove the rebels back in violent street fighting until they surrendered on 29 April. The leaders of the rising were tried by court martial: 15 of them were summarily executed and a further 3,500 ‘sympathizers’ imprisoned. This book covers this important milestone in Anglo-Irish history in detail, thoroughly examining the politics behind the Easter Rising and the tactics employed to counter it.

In this follow-up to the acclaimed The Anglo-Irish War, Peter Cottrell explores the Irish Civil War, a devastating conflict that tore Ireland apart. This book examines the many factions that played a part in the fighting and the terror and counter-terror operations, focusing on the short bloody battles that witnessed more deaths than the preceding years during the struggle for the Free State. Cottrell particularly focuses on the contrasting styles of leadership and the conduct of combat operations by the IRA and the National Army, providing a fascinating study for all students of Irish history as well as military history.

The political situation in Ireland at the beginning of the 20th century was characterised by crisis and change. Armed rebellion against the British Crown, the prosecution of the Anglo-Irish War, the emergence of the Irish Free State, and the eruption of the Civil War over the treaty with Great Britain ensured that the birth of the modern Irish nation was bloody and difficult. This book details the life of an average Volunteer, and includes the experiences of internment, the lack of established medical facilities for wounded, life on the run, discipline, and typical duties. 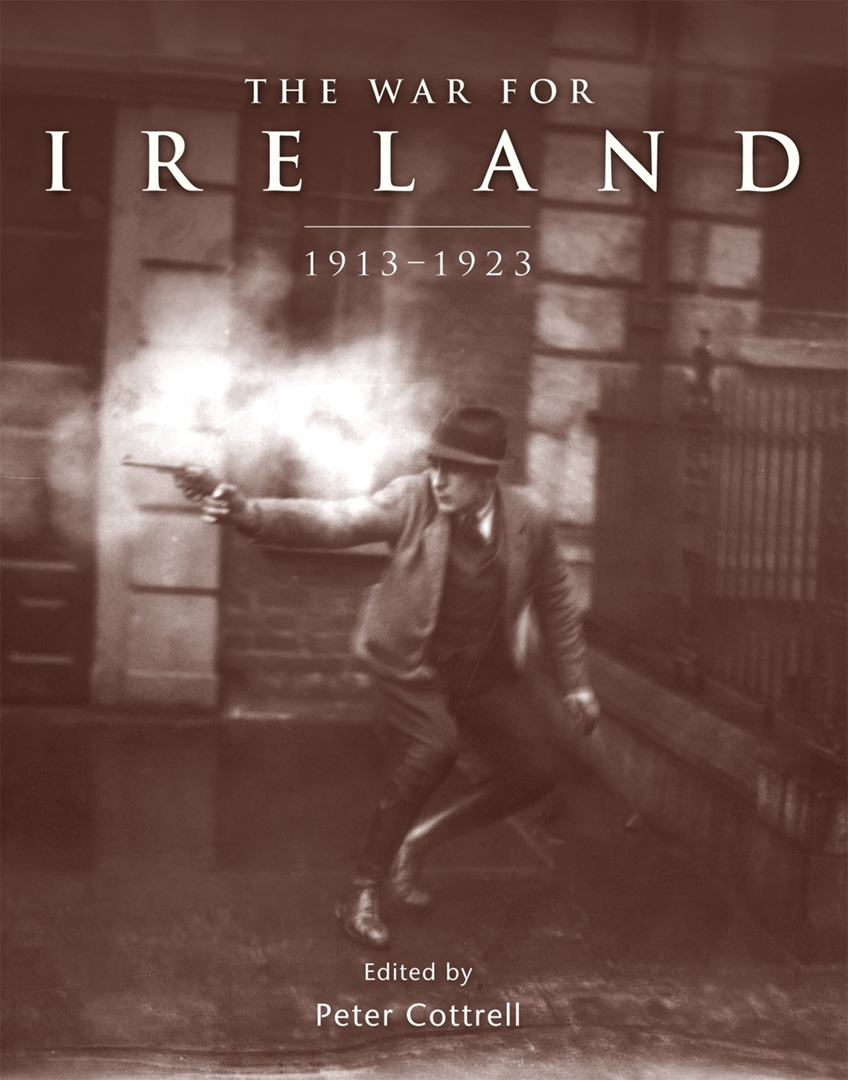 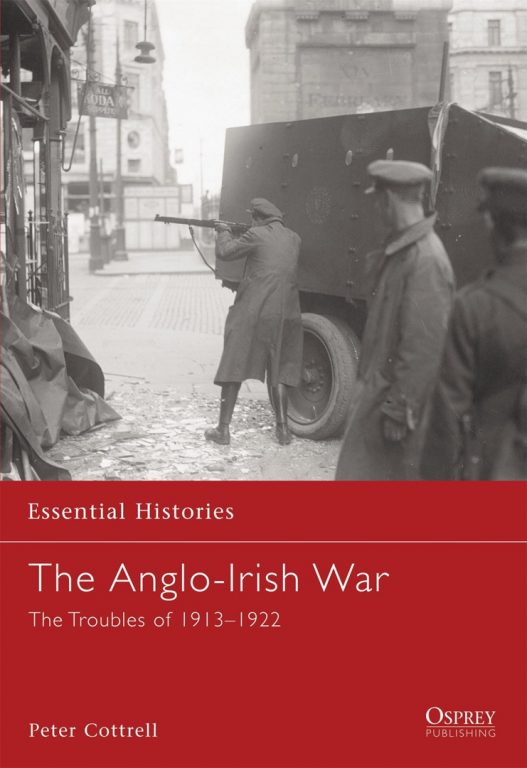 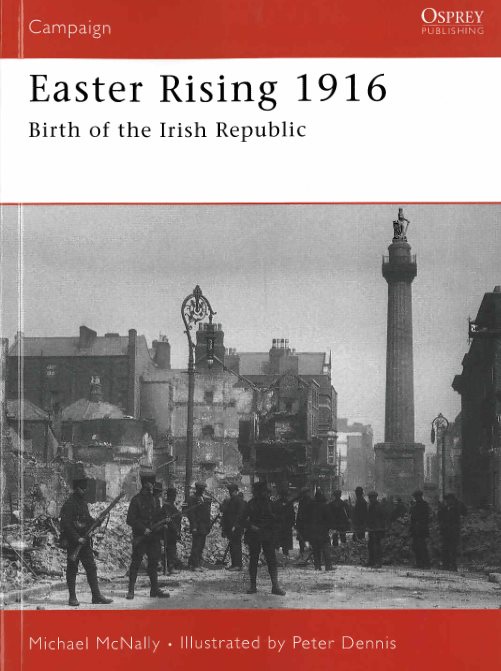 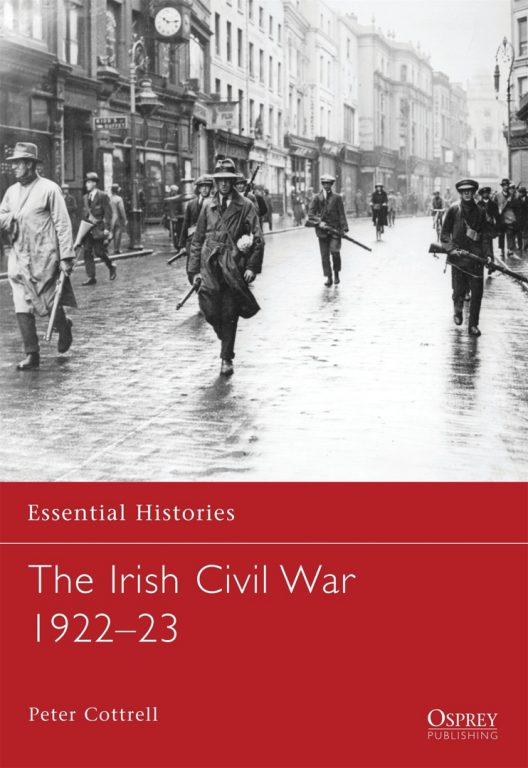 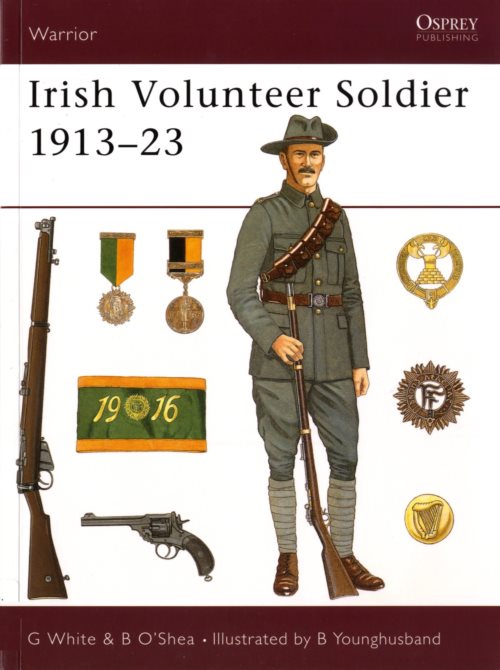