In 221 B.C. the First Emperor of Qin unified what would become the heart of a Chinese empire whose major features would endure for two millennia. In the first of a six-volume series on the history of imperial China, Lewis highlights the key challenges facing the court officials and scholars who set about governing an empire of such scale and diversity.

The Han Dynasty created an enduring Chinese empire comparable to the Roman Empire. In this book, narrative chapters, biographical sketches, and translated primary documents give readers a unique overview of this important founding dynasty.

The Han Dynasty (206 B.C.E. to C.E. 221) ruled a large prosperous Chinese empire that was roughly contemporary with the Roman Empire and comparable in size. The Han was founded by Liu Bang who ruled as Emperor Gaozu. The Han emperors turned away from the harsh rule of their Qin predecessors and promoted Confucianism and other schools of thought while retaining some of the useful autocratic features of Legalism. Under Wudi (140-87 B.C.E.) the empire expanded to include parts of Central Asia, Korea and Vietnam. Under the Han dynasty the Chinese developed steel, the water mill, high quality stoneware (china), and paper.

Designed as an introduction to the founding and consolidation of the Han Empire, this work offers information on the founding of the Han Empire; conflict between town and countryside and the empire and barbarians; technological innovations like steel and papermaking; social changes and the lives of women and children; and a comparative look at Imperial China in world history. Excerpts from Confucius on government, recently found Qin laws written on bamboo strips, and contemporary historical accounts lend depth and immediacy to the work. Brief biographies of key rulers, rebels, and philosophers give readers a look at events through the eyes of participants. An annotated bibliography, index, chronology, glossary, and 26 illustrations and maps round out the book.

After the collapse of the Han dynasty in the third century CE, China divided along a north-south line. Mark Lewis traces the changes that both underlay and resulted from this split in a period that saw the geographic redefinition of China, more engagement with the outside world, significant changes to family life, developments in the literary and social arenas, and the introduction of new religions.

The Yangzi River valley arose as the rice-producing center of the country. Literature moved beyond the court and capital to depict local culture, and newly emerging social spaces included the garden, temple, salon, and country villa. The growth of self-defined genteel families expanded the notion of the elite, moving it away from the traditional great Han families identified mostly by material wealth. Trailing the rebel movements that toppled the Han, the new faiths of Daoism and Buddhism altered every aspect of life, including the state, kinship structures, and the economy.

By the time China was reunited by the Sui dynasty in 589 ce, the elite had been drawn into the state order, and imperial power had assumed a more transcendent nature. The Chinese were incorporated into a new world system in which they exchanged goods and ideas with states that shared a common Buddhist religion. The centuries between the Han and the Tang thus had a profound and permanent impact on the Chinese world.

The Tang dynasty is often called China’s “golden age,” a period of commercial, religious, and cultural connections from Korea and Japan to the Persian Gulf, and a time of unsurpassed literary creativity. Mark Lewis captures a dynamic era in which the empire reached its greatest geographical extent under Chinese rule, painting and ceramic arts flourished, women played a major role both as rulers and in the economy, and China produced its finest lyric poets in Wang Wei, Li Bo, and Du Fu.

The Mongol takeover in the 1270s changed the course of Chinese history. The Confucian empire―a millennium and a half in the making―was suddenly thrust under foreign occupation. What China had been before its reunification as the Yuan dynasty in 1279 was no longer what it would be in the future. Four centuries later, another wave of steppe invaders would replace the Ming dynasty with yet another foreign occupation. The Troubled Empire explores what happened to China between these two dramatic invasions.

If anything defined the complex dynamics of this period, it was changes in the weather. Asia, like Europe, experienced a Little Ice Age, and as temperatures fell in the thirteenth century, Kublai Khan moved south into China. His Yuan dynasty collapsed in less than a century, but Mongol values lived on in Ming institutions. A second blast of cold in the 1630s, combined with drought, was more than the dynasty could stand, and the Ming fell to Manchu invaders.

Against this background―the first coherent ecological history of China in this period―Timothy Brook explores the growth of autocracy, social complexity, and commercialization, paying special attention to China’s incorporation into the larger South China Sea economy. These changes not only shaped what China would become but contributed to the formation of the early modern world. 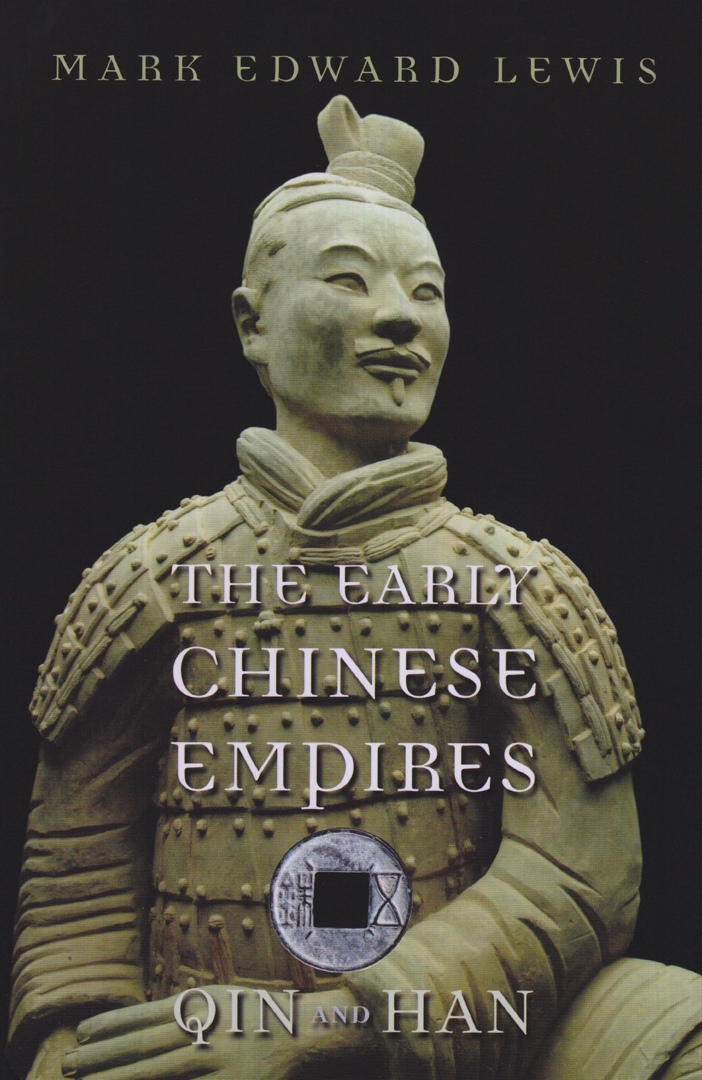 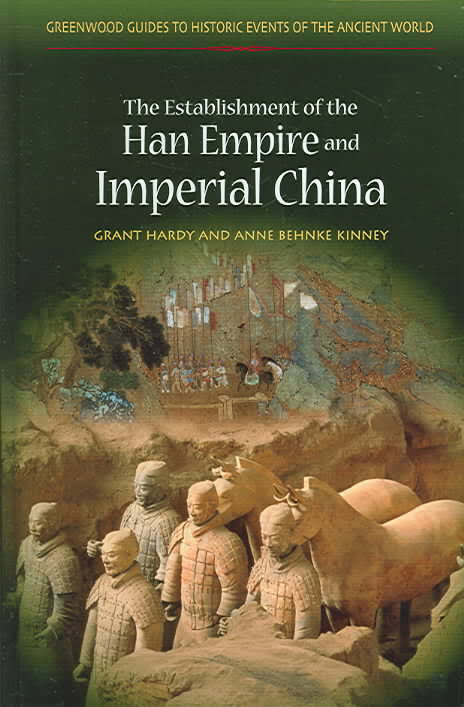 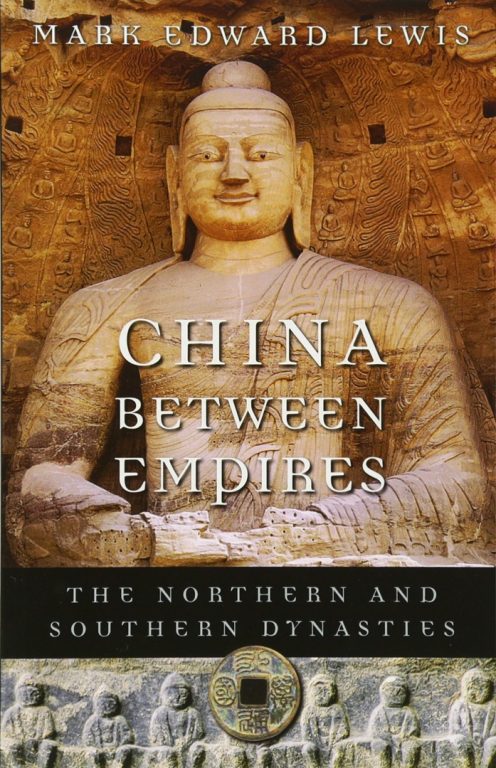 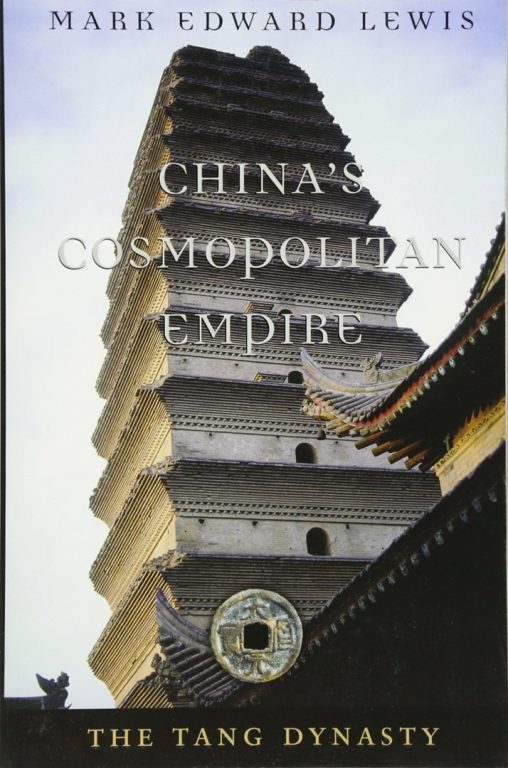