In the mid-19th century, Austria comprised a heterogeneous, multi-ethnic empire consisting of the Austrian or ‘German’ area; the Hungarian area; the Military Border; and the Kingdom of Lombardy-Venetia. The diverse nature of the empire made it difficult to create a unified and up-to-date military system, especially with remnants of feudalism still strong in some provinces. This book examines the Line infantry, Grenz infantry (Border troops) and Jägers (riflemen) that formed the Austrian infantry. Numerous illustrations and photographs of uniforms, rank insignia and regiments complement the text, as well as eight full colour plates.

The huge, multi-national Austro-Hungarian army was a major factor in mid-19th century European politics. Sharing borders with ramshackle Ottoman Turkey and volatile Italy, the Empire was threatened both internally – by growing nationalist esentments – and externally by the ambitions of France and Prussia. The Imperial and Royal Army was representative of the Empire, its composition and gorgeously complex uniforms echoing the historical traditions of both German-speaking Middle Europe and the East-facing Hungarian borderlands. This detailed analysis of its cavalry arm – Kurassiers, Dragoons, Chevauxlegers, Hussars and Uhlans – follows the author/artist’s similar treatment of the Austro-Hungarian infantry in Men-at-Arms 323, and includes detailed tables of regimental distinctions. 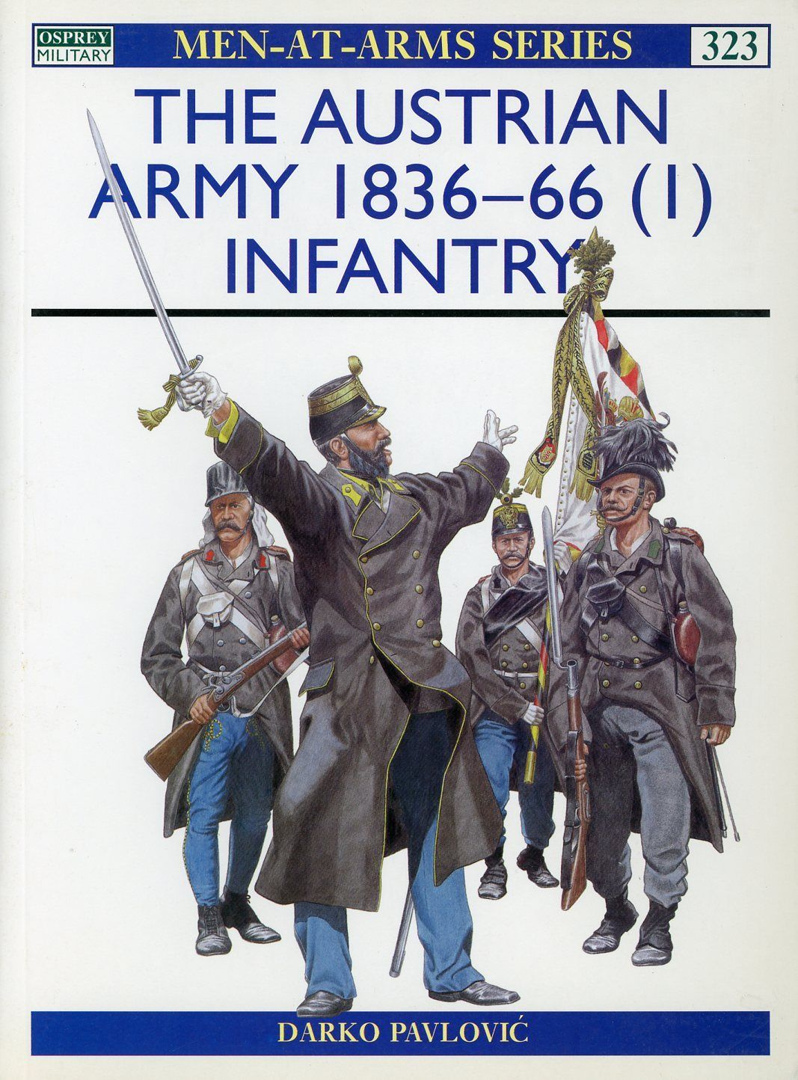 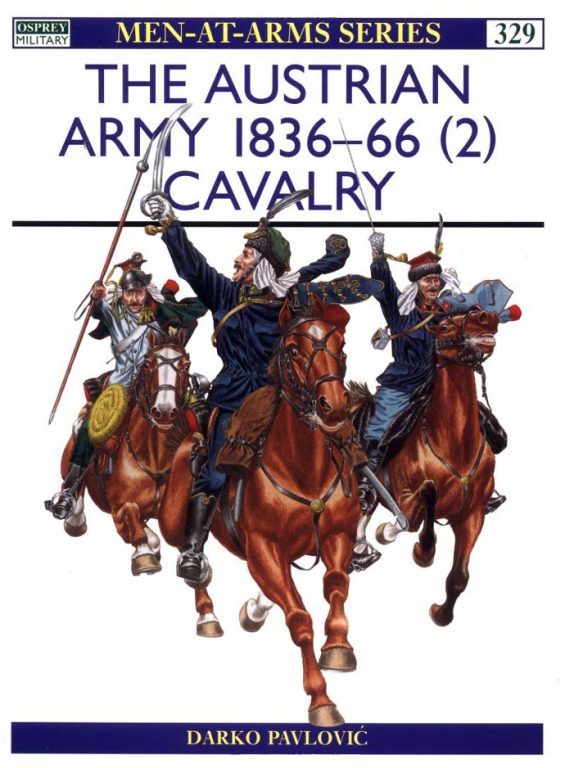