Sea Rovers, Silver, and Samurai traces the roots of modern global East Asia by focusing on the fascinating history of its seaways. The East Asian maritime realm, from the Straits of Malacca to the Sea of Japan, has been a core region of international trade for millennia, but during the long seventeenth century (1550 to 1700), the velocity and scale of commerce increased dramatically. Chinese, Japanese, and Vietnamese smugglers and pirates forged autonomous networks and maritime polities; they competed and cooperated with one another and with powerful political and economic units, such as the Manchu Qing, Tokugawa Japan, the Portuguese and Spanish crowns, and the Dutch East India Company.

Maritime East Asia was a contested and contradictory place, subject to multiple legal, political, and religious jurisdictions, and a dizzying diversity of cultures and ethnicities, with dozens of major languages and countless dialects. Informal networks based on kinship ties or patron-client relations coexisted uneasily with formal governmental structures and bureaucratized merchant organizations. Subsistence-based trade and plunder by destitute fishermen complemented the grand dreams of sea-lords, profit-maximizing entrepreneurs, and imperial contenders. Despite their shifting identities, East Asia’s mariners sought to anchor their activities to stable legitimacies and diplomatic traditions found outside the system, but outsiders, even those armed with the latest military technology, could never fully impose their values or plans on these often mercurial agents.

With its multilateral perspective of a world in flux, this volume offers fresh, wide-ranging narratives of the “rise of the West” or “the Great Divergence.” European mariners, who have often been considered catalysts of globalization, were certainly not the most important actors in East and Southeast Asia. China’s maritime traders carried more in volume and value than any other nation, and the China Seas were key to forging the connections of early globalization―as significant as the Atlantic World and the Indian Ocean basin. Today, as a resurgent China begins to assert its status as a maritime power, it is important to understand the deep history of maritime East Asia. 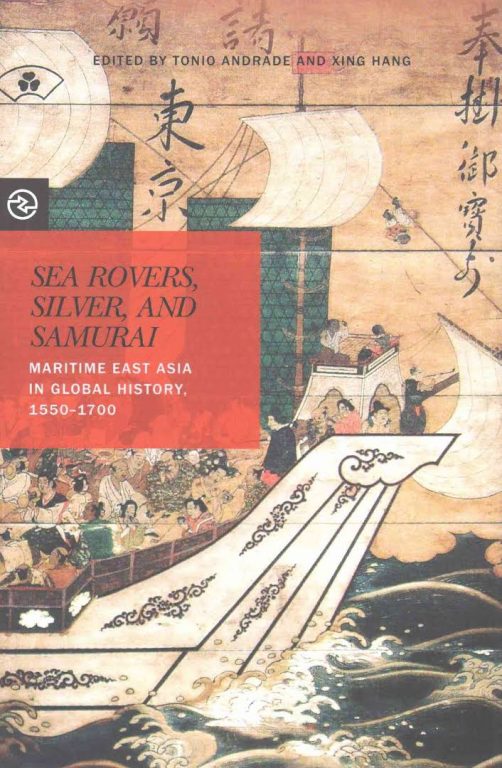