1) Russia Against Napoleon: The True Story of the Campaigns of War and Peace – Dominic Lieven
Viking Adult | 2010 | EPUB

Russia’s expulsion of Napoleon’s Grande Armée in 1812 is considered one of the most dramatic events in European history. However, Tolstoyan myth and an imbalance of British and French interpretations have clouded most Westerners’ understanding of Russia’s role in the defeat of Napoleon.

Based on a fresh examination of Russian military archives, Russia Against Napoleon provides the first-ever history of the period told from the Russian perspective. In Dominic Lieven’s account, Russia’s victory in 1812 was just the beginning of what would be the longest military campaign in European history, marked by Russia’s epic efforts to feed and supply half a million troops as they crossed an entire continent.

Moving from the 1807 treaty signed by Napoleon and Tsar Alexander I through the Russian army’s improbable entry into Paris in 1814, Lieven provides suspenseful accounts of events, such as the burning of Moscow and the great battles of Leipzig and Borodino, as well as astute analyses of the great military strategists of the time. The result is a magisterial work sure to be eagerly anticipated by military and history buffs alike.

Russia played a key part in the military campaigns and the ultimate defeat of Napoleon. At the same time the Napoleonic Wars affected almost every aspect of Russian life – economically, politically, socially and ideologically. This volume brings together the most important and new research on Russia and the Napoleonic period by Russian and non-Russian historians. Their work demonstrates why this period is so significant both for internal Russian developments and for an understanding of Russia’s relationship with Europe. The Wars not only shaped early nineteenth-century Europe but also have a contemporary relevance for understanding Russian perceptions and international relations today. 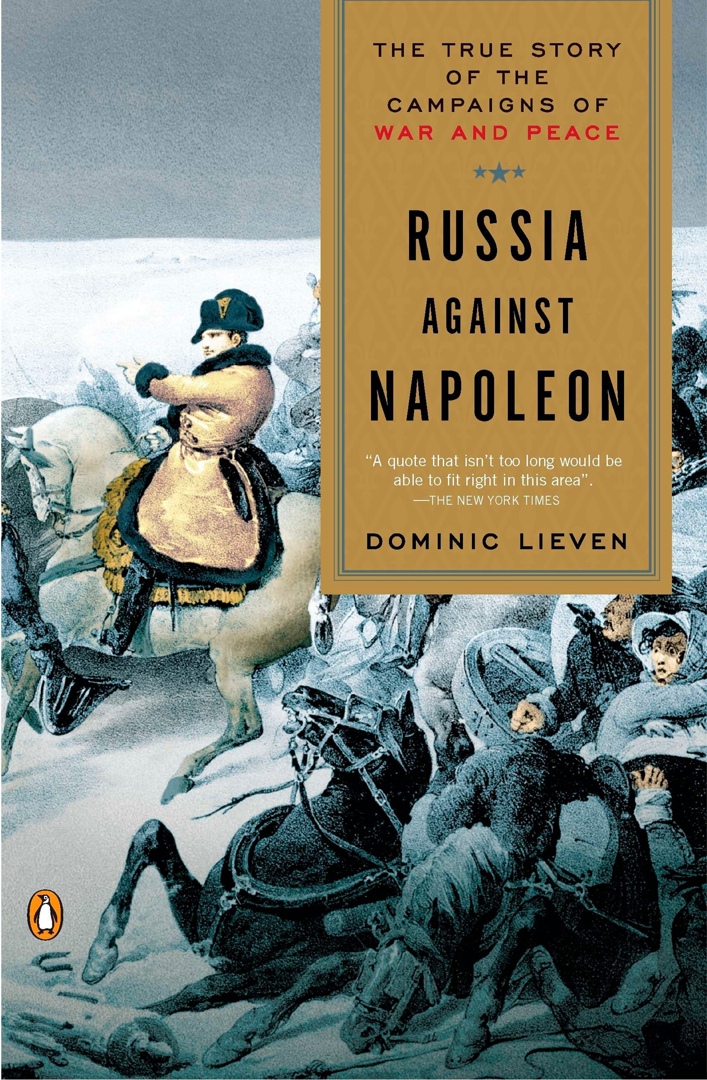 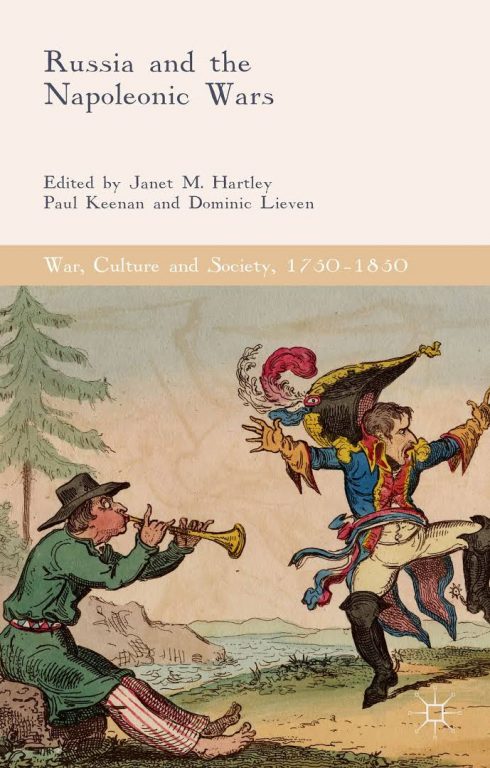 Russia and the Napoleonic Wars.pdf
5.24 MB