Japan Emerging provides a comprehensive survey of Japan from prehistory to the nineteenth century. Incorporating the latest scholarship and methodology, leading authorities writing specifically for this volume outline and explore the main developments in Japanese life through ancient, classical, medieval, and early modern periods. Instead of relying solely on lists of dates and prominent names, the authors focus on why and how Japanese political, social, economic, and intellectual life evolved. Each part begins with a timeline and a set of guiding questions and issues to help orient readers and enhance continuity. Engaging, thorough, and accessible, this is an essential text for all students and scholars of Japanese history.

Japan’s impact on the modern world has been enormous. It occupies just one 300th of the planet’s land area, yet came to wield one sixth of the world’s economic power. Just 150 years ago it was an obscure land of paddy fields and feudal despots. Within 50 years it became a major imperial power – it’s so-called ‘First Miracle’. After defeat in the Second World War, when Japan came close to annihilation, within 25 years it recovered remarkably to become the world’s third biggest economy – it’s ‘Second Miracle’. It is now not only an economic superpower, but also a technological and cultural superpower. True miracles have no explanation: Japan’s ‘miracles’ do. The nation’s success lies in deeply ingrained historical values, such as a pragmatic determination to succeed. The world can learn much from Japan, and its story is told in these pages.

Covering the full sweep of Japanese history, from ancient to contemporary, this book explores Japan’s enormous impact on the modern world, and how vital it is to examine the past and culture of the country in order to full understand its achievements and responses. Now in its third edition, this book is usefully updated and revised. 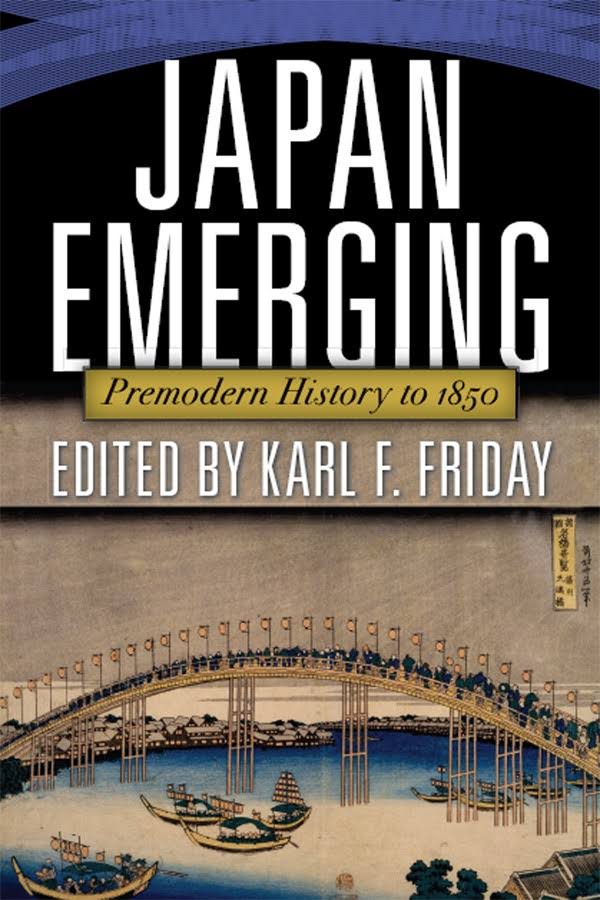 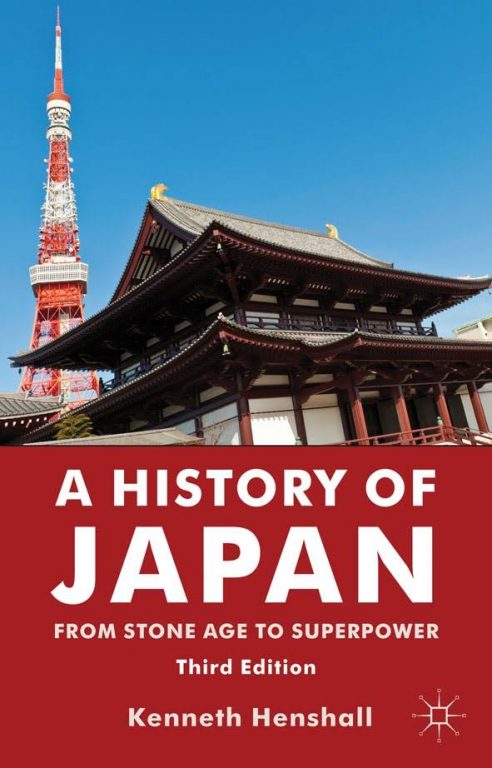