Global Interactions in the Early Modern Age is an interdisciplinary introduction to cross-cultural encounters in the early modern age (1400-1800) and their influences on the development of world societies. In the aftermath of Mongol expansion across Eurasia, the unprecedented rise of imperial states in the early modern period set in motion interactions between people from around the world. These included new commercial networks, large-scale migration streams, global biological exchanges, and transfers of knowledge across oceans and continents. These in turn wove together the major regions of the world. In an age of extensive cultural, political, military, and economic contact, a host of individuals, companies, tribes, states, and empires were in competition. Yet they also cooperated with one another, leading ultimately to the integration of global space. 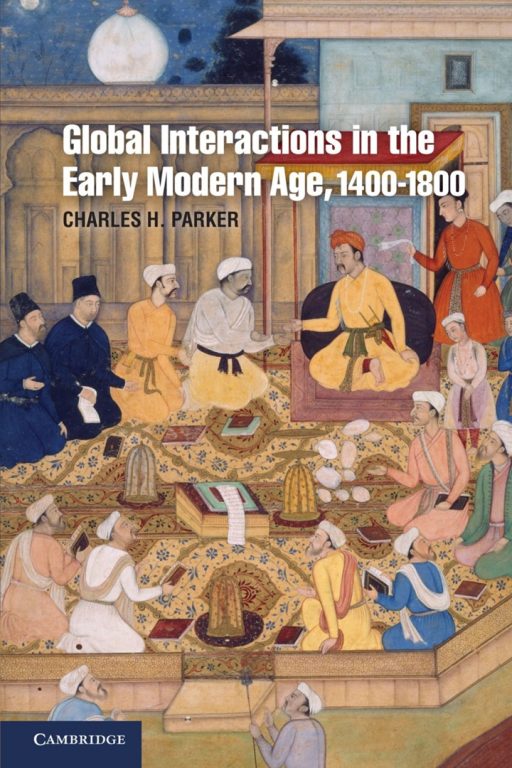