French Armies of the Hundred Years War (Men at Arms 337)

The fourteenth and fifteenth centuries were a time of great upheaval for medieval France. In 1328 the Capetian line came to an end. This was the trigger for the Hundred Years War as successive English kings attempted to uphold their claim to the French throne. Catastrophic defeats at Crécy and Poitiers shook the French kingdom to its core. A period of respite followed under Bertrand du Guesclin, but an even more devastating assault was to follow, under the warrior-king par excellence Henry V, and the French disintegration continued until 1429. This book details how the French began a recovery, partly triggered by the young visionary Joan of Arc, that would end with them as the major European military power. 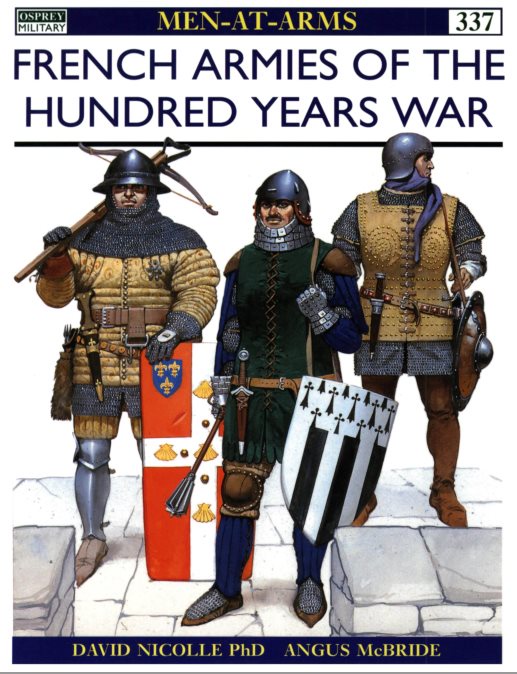