Few figures loom as large in European history as Frederick the Great. When he inherited the Prussian crown in 1740, he ruled over a kingdom of scattered territories, a minor Germanic backwater. By the end of his reign, the much larger and consolidated Prussia ranked among the continent’s great powers. In this magisterial biography, award-winning historian Tim Blanning gives us an intimate, in-depth portrait of a king who dominated the political, military, and cultural life of Europe half a century before Napoleon.

There were but three Kaisers, and the span of their reigns lasted for less than fifty years; yet for sheer drama, for turbulence, for bloody impact upon the lives of millions, the short-lived Second Reich of the Hohenzollern dynasty, born out of the Franco-Prussian War of 1870, nurtured in militarism, and self- immolated in the slaughter of the Western Front of 1914-18, is without parallel.

Theo Aronson’s The Kaisers is the story of six people whose bitter differences were a microcosm of, and greatly influenced, a national conflict which echoed all round the world. Kaiser Wilhelm I, born 1797, King of Prussia 1861, proclaimed Emperor of all Germany 1871, died only in 1888 an autocratic, militaristic man of the eighteenth century completely opposed to the liberalizing ideas which swept Europe in his lifetime. In contrast his Empress, Augusta, was progressive in thought, open-minded in outlook, yet with all had a taste for the theatrical and pageantry of her royal status.

Theo Aronson’s gifts as a writer have deservedly brought him high regard as a chronicler of the complex histories of Europe’s great ruling Houses. Rarely have his talents been better employed than in this study of the comet-like rise and fall of the House of Hohenzollern, the House of the Kaisers of Germany. It is a story of bitter, almost continual conflict, yet even in what can now be seen as a path to inevitable destruction Mr. Aronson finds passages of light and shade that show the Hohenzollerns not simply as Wagnerian puppets posturing on a vast European stage, but people deserving of our understanding and compassion.

On June 15, 1888, a mere ninety-nine days after ascending the throne to become king of Prussia and German emperor, Frederick III succumbed to throat cancer. Europeans were spellbound by the cruel fate nobly borne by the voiceless Fritz, who for more than two decades had been celebrated as a military hero and loved as a kindly gentleman. A number of grief-stricken individuals reportedly offered to sacrifice their own healthy larynxes to save the ailing emperor.

Frank Lorenz Müller, in the first comprehensive life of Frederick III ever written, reconstructs how the hugely popular persona of “Our Fritz” was created and used for various political purposes before and after the emperor’s tragic death. Sandwiched between the reign of his ninety-year-old father and the calamitous rule of his own son, the future emperor William II, Frederick III served as a canvas onto which different political forces projected their hopes and fears for Germany’s future. The book moves beyond the myth that Frederick’s humane liberalism would have built a lasting Anglo-German partnership, perhaps even preventing World War I, and beyond the castigations and exaggerations of parties with a different agenda. Surrounded by an unforgettable cast of characters that includes the emperor’s widely hated English wife, Vicky―daughter of Queen Victoria―and the scheming Otto von Bismarck, Frederick III offers in death as well as in life a revealing, poignant glimpse of Prussia, Germany, and the European world that his son would help to shatter.

This riveting, New York Times bestselling biography illuminates the life of Otto von Bismarck, the statesman who unified Germany but who also embodied everything brutal and ruthless about Prussian culture.

Jonathan Steinberg draws heavily on contemporary writings, allowing Bismarck’s friends and foes to tell the story. What rises from these pages is a complex giant of a man: a hypochondriac with the constitution of an ox, a brutal tyrant who could easily shed tears, a convert to an extreme form of evangelical Protestantism who secularized schools and introduced civil divorce. Bismarck may have been in sheer ability the most intelligent man to direct a great state in modern times. His brilliance and insight dazzled his contemporaries. But all agreed there was also something demonic, diabolical, overwhelming, beyond human attributes, in Bismarck’s personality. He was a kind of malign genius who, behind the various postures, concealed an ice-cold contempt for his fellow human beings and a drive to control and rule them. As one contemporary noted: “the Bismarck regime was a constant orgy of scorn and abuse of mankind, collectively and individually.”

In this comprehensive and expansive biography–a brilliant study in power–Jonathan Steinberg brings Bismarck to life, revealing the stark contrast between the “Iron Chancellor’s” unmatched political skills and his profoundly flawed human character.

Carl von Clausewitz’s On War, is generally considered the greatest text on military theory ever written. Clausewitz is a touchstone for the field today, and is read by scholars, students, and military personnel around the world. And yet to Clausewitz himself, far more important than achieving recognition for his scholarly and theoretical contributions was achieving glory on the field of battle-winning renown not with his pen but with his sword.

Military historian Donald Stoker’s perceptive biography of Carl von Clausewitz moves skillfully between Clausewitz’s career as a solider and his work as a theoretician and author, exploring the composition of On War and other works while also emphasizing the many military engagements in which Clausewitz fought. Though Clausewitz certainly spilled his share of ink, he also spilled blood–his as well as that of the enemy. As an officer in the Prussian army, Clausewitz fought in battles from Jena-Auerstedt to Waterloo, as well as the battle of Borodino while serving the Russians. Stoker takes readers through the heat of these battles, providing historical overview and discussing each engagement in detail. Rich context is provided by Clausewitz himself, who wrote abundant letters to his wife and friends throughout his life, and from which Stoker draws extensively.

Clausewitz argues for the centrality of Clausewitz’s work as a soldier, but it does not neglect his historical achievements in military theory. Stoker unpacks each of Clausewitz’s significant works, considering their influences and describing the circumstances around their composition. The interplay between the biographical details of Clausewitz’s life and the arguments put forth in his written works allows for a deeper understanding of these familiar texts, and Stoker’s insightful commentary adds depth to the discussion. The result is an absorbing reassessment of both the man and his legacy, and a significant contribution to the study of Clausewitz and his place in today’s military and political landscape. 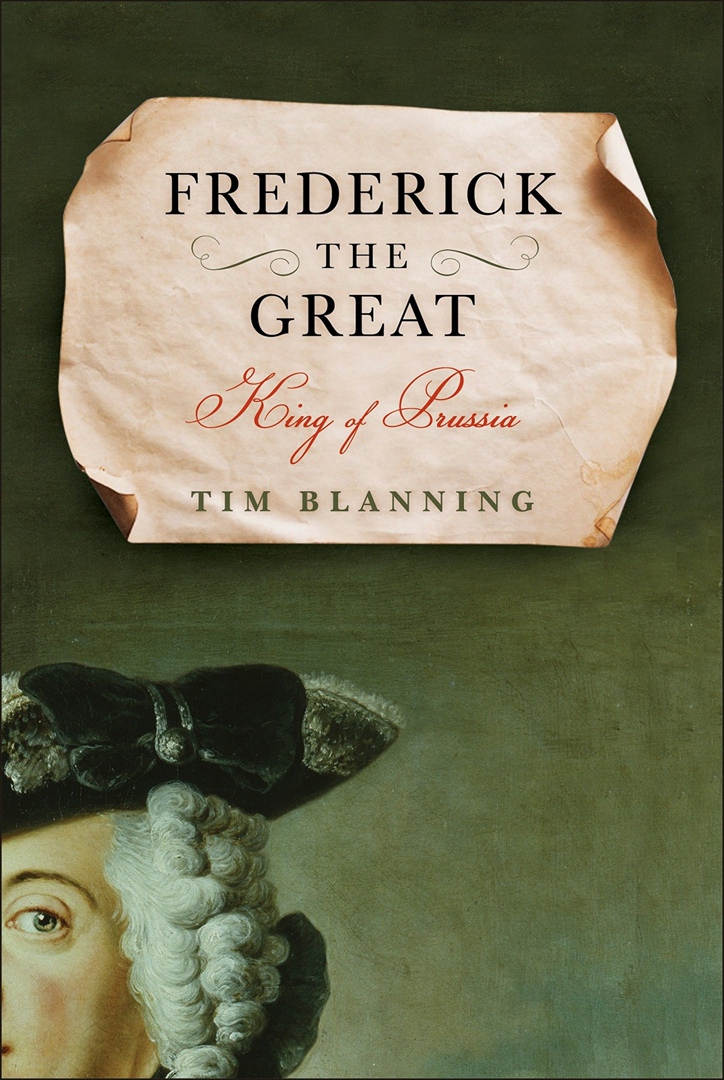 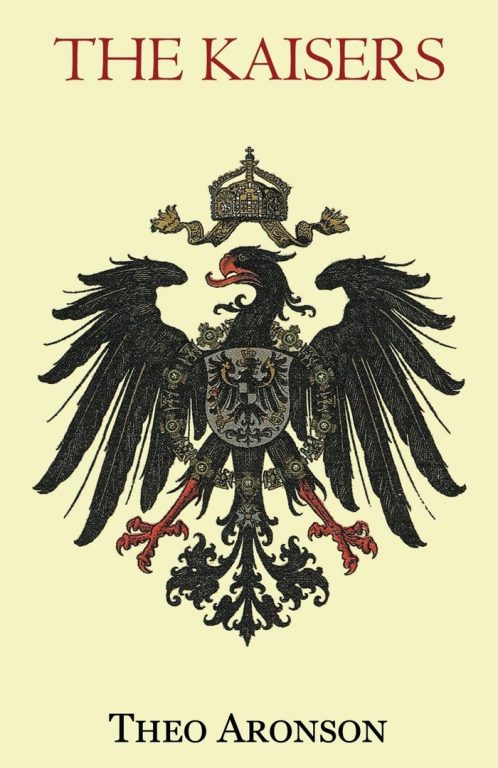 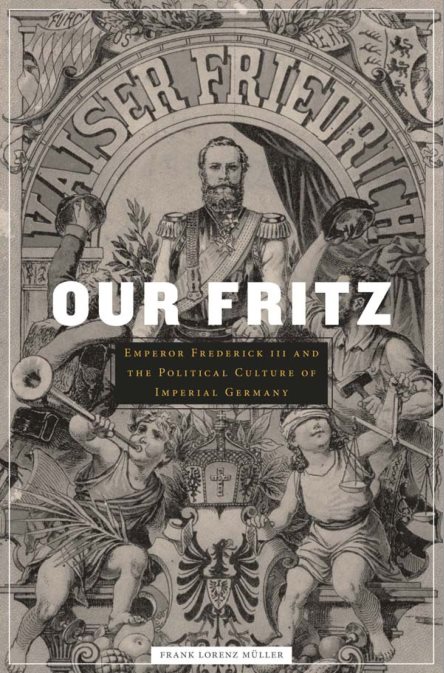 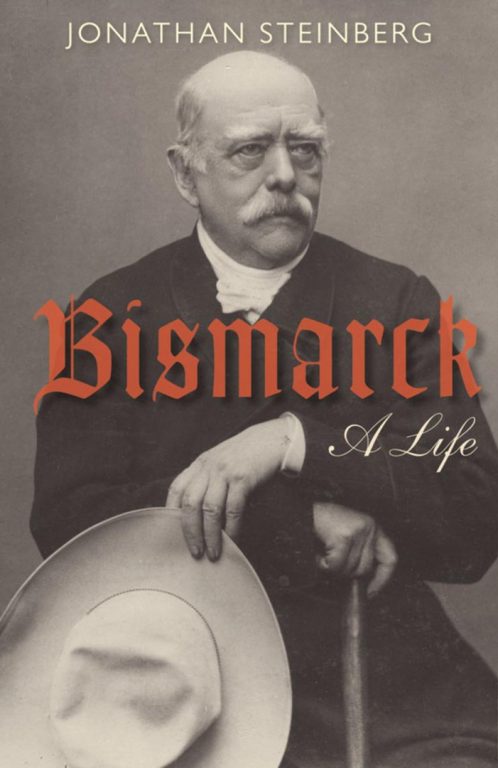 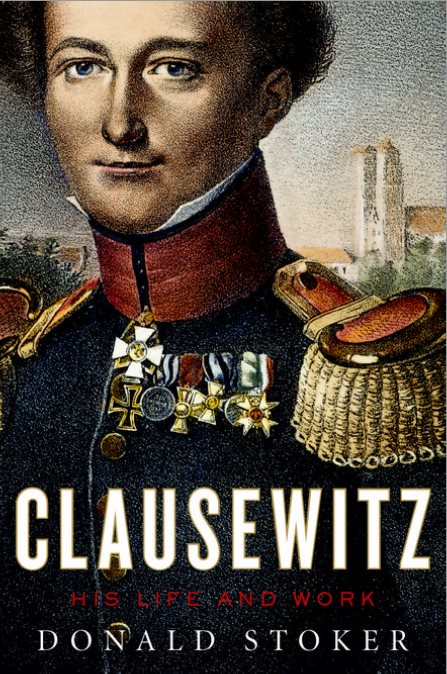